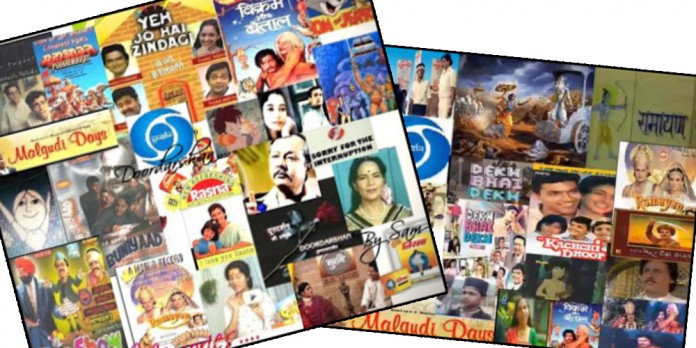 Old days were the gold days. With one television set at home, everyone looking at the small screen, eagerly waiting for their favorite shows to hit the screen on time. Be it family series, teenage shows, kids’ special episodes or music, television meant only DD-or Doordarshan. Programs aired on DD channel enthralled its viewers with infotainment, that majorly comprised of information related to aware and create an impact on the Indian mass.

Those monsoon evenings when Chotu, chaacha, uncle, mama, papa or bhaiyya went up on to the terrace to fix the antenae of the television. Fixing the antena to get clear TV network and screen and get rid of the buzz sound with color bar when connection was unreachable reminds me of my childhood days. Today, with different channels and their varieties of series have created a loss of interest towards the National television channel. Everyday after school, I waited for my favorite musical show-Meri Awaaz Suno!

Lets read about a few of them if you tend to remember and cherish your youthful days! 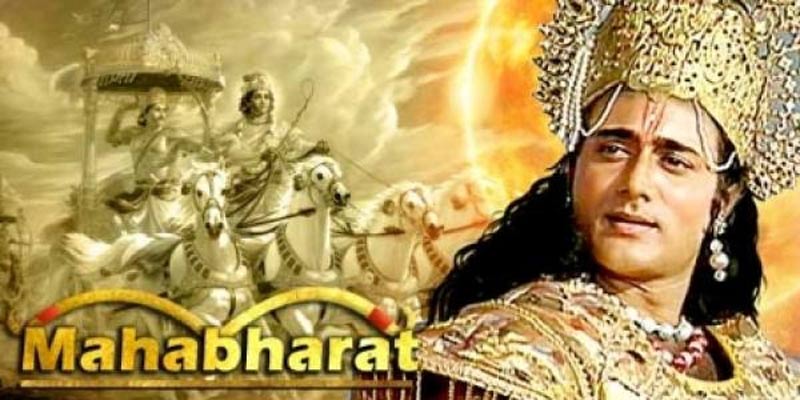 The Mahabharata is the immortal epic of all time. Every nook and corner had not a single person to be seen around the show timing. Every person seemed to gape at the TV screen with their praying hands and bowing heads towards the imitated devotees. 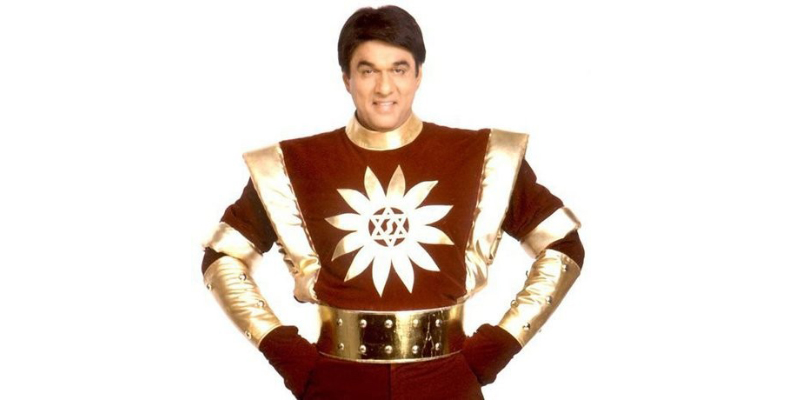 Its chivalrous title track, the unforgettable dialogue-“Choti Choti Magar Moti Baatein,” and “Sorry Shaktimaan,” compelled every parent to buy the Shaktimaan uniform for their kids on their Birthdays. 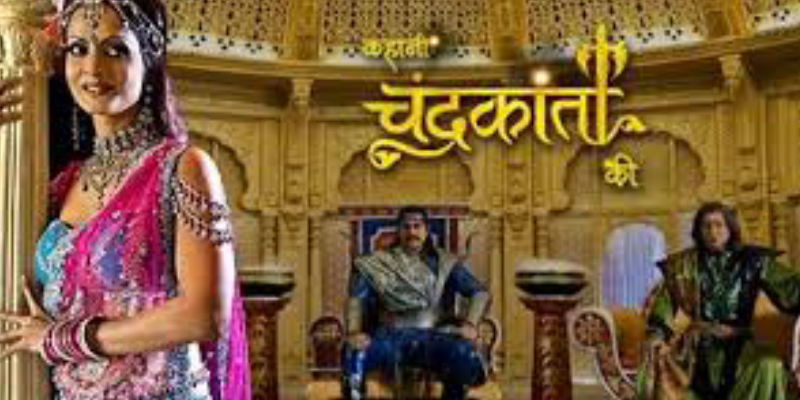 Veeru in Yug simply made himself the heart throb of the show. 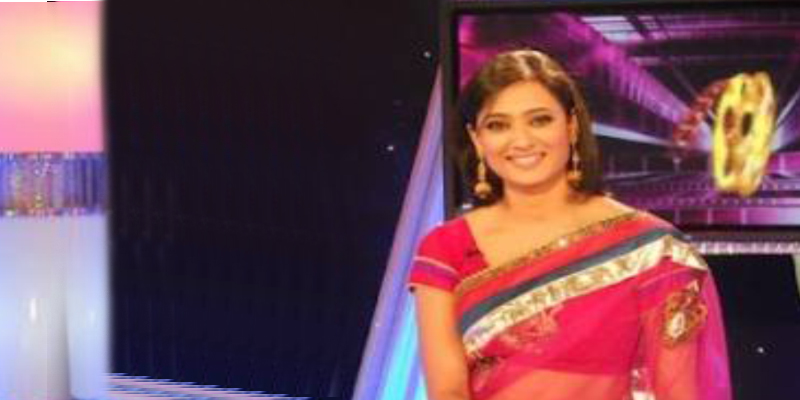 Every Sunday morning was incomplete with the melodious songs of classic movies played in the show-Rangoli. 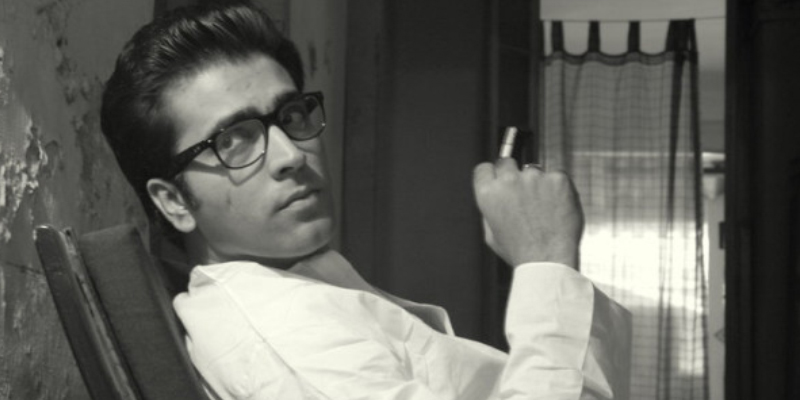 The only Indian detective series that still makes us fall in love with its amazing story line. 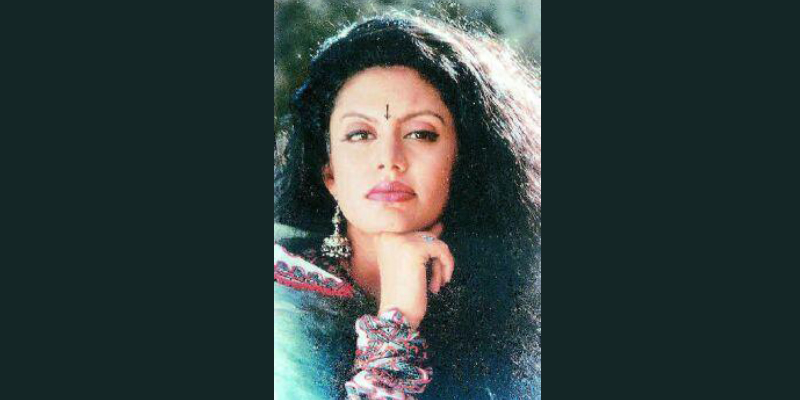 And who cannot remember this lady who still creates an impact on every youngster. Yay! I am talking about Mandira Bedi. Shanti was one of the most popular family shows during those times when there was no Kahaani Ghar Ghar Ki or Kyunki Saas Bhi Kabhi Bahu Thi. 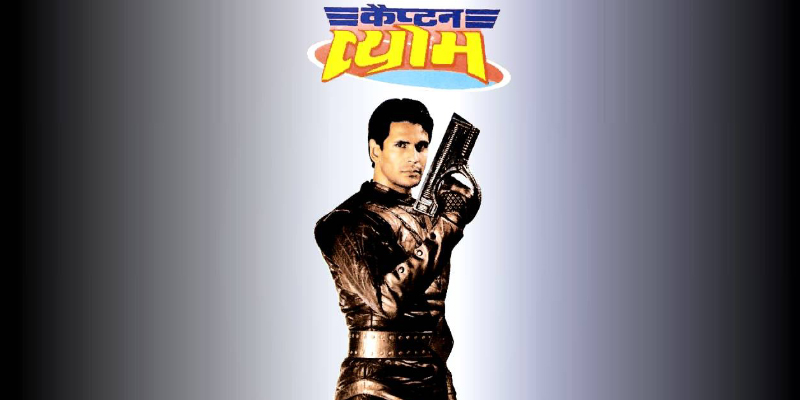 Capt. Vyom protected the Universe! Or this was the Indian version of Star Trek!! 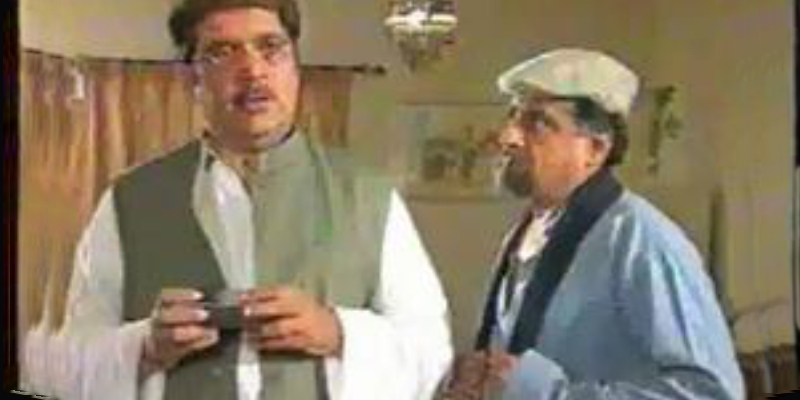 Every Television had this title track being played before the entire family stayed glued to its episodes. 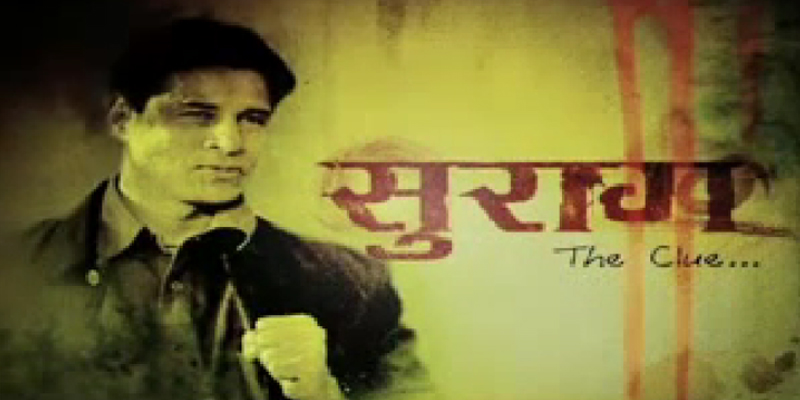 Sudesh Beri-the Suraag detective searched out every clue to a thriller, suspense or murder. I still remember I had got goosebumps after watching one of its episodes.

Oh my god! I so much want to watch a few of these shows right now. It feels I have grown older!! 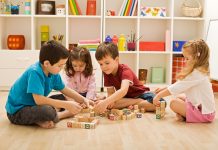 Safety Rules & Tips : A Must for all Children 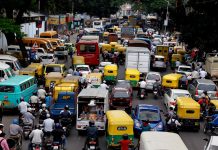 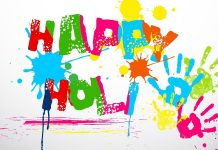 Say Yes to a Spotless Home after Holi