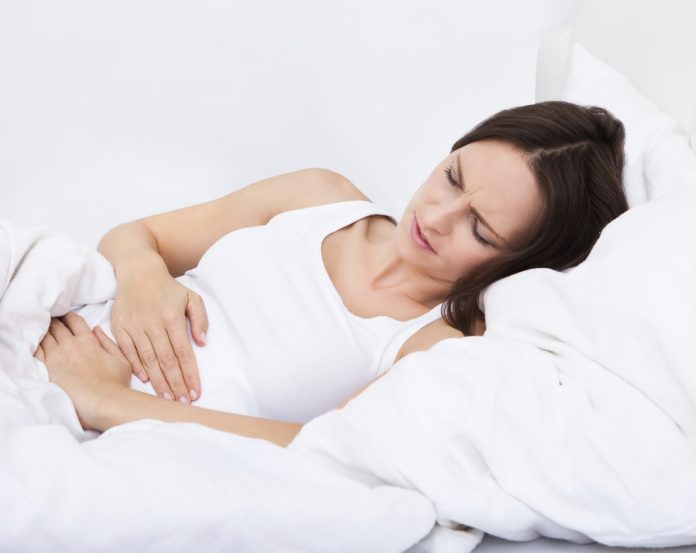 If you have ever experienced a UTI(Urinary Tract Infection )you probably know the agony of that terrible burning feeling and relentless need to pee and you will do anything to avoid getting another.

Urinary tract infection (UTI) is a common bacterial infection known to affect the different parts of the urinary tract and the occurrence is found in both males and females. Despite the fact, that both the genders are susceptible to the infection, women are most vulnerable due to their anatomy and reproductive physiology.

One in every five women experiences a UTI at some point in her life. But women are much more likely to contract one because women have a shorter urethra. This makes it all too easy for UTI-causing bacteria to pass through it and invade the bladder.

Some studies suggest that 1 out of every 2 women will get a urinary tract infection at some point in their lives. More than 10 million cases of UTI per year are reported in India. In fact, some studies suggest that 1 in 5 women get a second urinary tract infection, while others have to deal with recurrent UTIs throughout their lives. Children can also contract a UTI.

Both men and women are affected by UTI though the percentage of women is higher than men. Ages between 14-60+ are more prone to this infection, but even younger ones can get this disease.

Of course, the best thing one can do is prevent UTIs. There are plenty of steps to prevent contracting a UTI.

Mostly we pick up a UTI when we use toilets that are extremely dirty or toilet seats that may look clean but are infected with bacteria.  An unclean toilet seat can really pave the way to many bathroom borne diseases especially a UTI and if it is a public washroom you have to be extra careful. The only way to prevent this is by using toilet seat sanitizer sprays or wipes to disinfect the toilet seats.

Toilet seat Sanitizers Spray is portable and can be used at home, in your car, at restaurants, hotels, offices and while playing sports or traveling even in aircrafts.