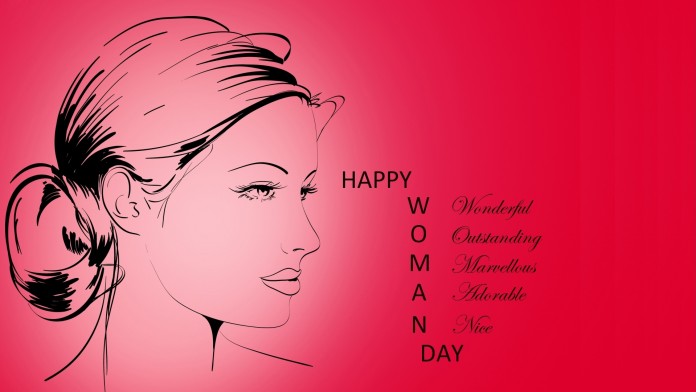 The National Award-winning documentary, ‘Daughters of Mother India’ based on the events of the infamous Delhi gang rape in 2012, took one year in the making. Vibha Bakshi decided to take up the project and ended on a successful note.

“I was like any other woman searching for answers regarding my security and safety after the 2012 incident. But the movement that happened in Delhi post it made me proud. I realized it is us, who will bring the change and making this documentary was my way of contributing in this change,” Bakshi told PTI.

“My sole aim as a filmmaker was to show the change that came. The perspective I took was of hope. We focused on the people, who are working to bring in the change and not the horror.”

She won the India Today Most Inspirational Woman Award for giving the term mother a new dimension by adopting 80 underprivileged, abandoned girls in Amritsar and raising them as her own.

Bibi Sandeep Kaur, announced to the world: “If God blesses you with a girl child, but you consider her a curse, pass on the blessing to me. I will embrace and adopt her.”

Today, she has over 90 children in her Sultanwind home at Amritsar, Punjab aged 2 years onwards (mostly girls) who have been abandoned or orphaned.

Asha Devi motivated 80 women to risk their personal safety during the devastating flash floods of 2013 to save the only school in their vicinity.

When severe floods hit Uttarakhand in June 2013, these brave women came together and saved the most important asset of their village – the school. They faced several injuries but made sure that the future of their children was secured.

Breaking the glass ceiling to enter a field dominated by men, Tessy Thomas has had to walk the tightrope as a defence scientist and homemaker to achieve what very few women have.

Tessy Thomas is an extraordinary woman; she is a homemaker as well as a "missile maker". Known to the country and the world as "Missile Woman" and "Agniputri", this lady is one of the main brains behind the new missile, whose stupendous success has propelled India into the elite group of five countries with the capability to launch a nuclear ballistic missile from a long range of over 5000 km.

This Missile Woman regards missiles as instruments of peace because of their deterrence value.

MedhaPatkar is an Indian social activist and reformer turned politician. She is the founder member of Narmada Bachao Andolan and was the National Convener of National Alliance of People's Movements (NAPM), an alliance of progressive people's organizations.

The Narmada BachaoAndolan and the Lavasa Project are the two main events that brought MedhaPatkar in the limelight. She was also an active member in AnnaHazare’s fight against corruption.

Women are not just great homemakers but are great achievers as well. If anyone questions their ability, just ask them to read this article. 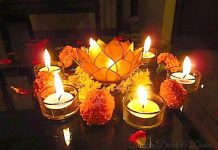 Say Yes to a Green Diwali & a Safe Diwali