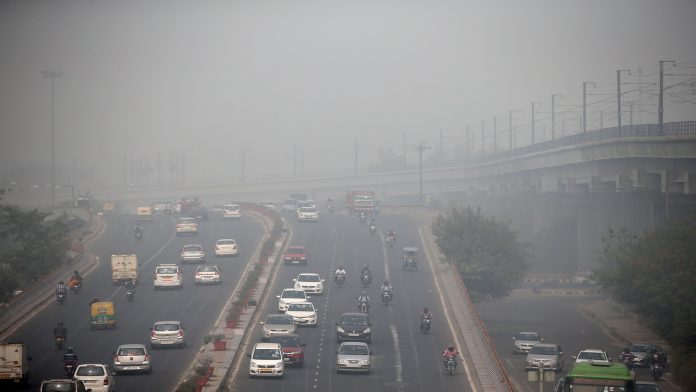 The air pollution is one of the main causes of death in the world. Several cities are on the radar of WHO (World Health Organization), which are about to touch the dangerous level in terms of air pollution. Sadly, India is one of the countries with a maximum number of most polluted cities in the world and Delhi is on top of the list.

Despite the cracker ban, air pollution levels breached the emergency standards on Diwali night. But it is also clear that without the ban on the sale of firecrackers, the levels would have been far worse.

What are the various causes of Air Pollution in Delhi NCR? 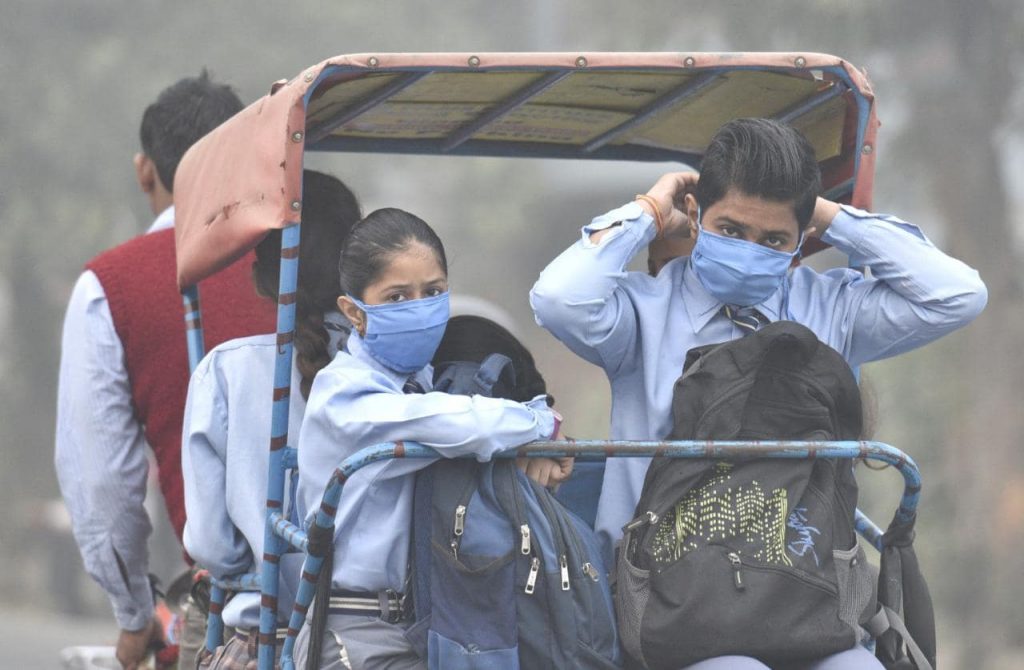 The diseases caused by inhaling polluted air are on the rise. Few of the common symptoms are exhaustion, breathlessness, coughing, rhinitis, asthma, throat irritation, burning of eyes.

Generally wearing an anti-pollution mask is recommended when the AQI score exceeds 200, or a PM 2.5 concentration is 150 ug/m3. In Delhi NCR, the PM 2.5 level is around 400 ug/m3 on normal days.

An anti-pollution mask is the need of the hour. At least it can help to minimize the effect of pollution while walking out of homes and straight into the gas chamber that the city has become.