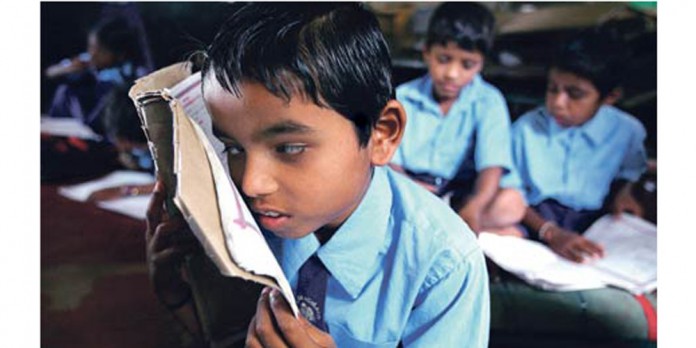 According to the general secretary of NSPB, worldwide, an estimated 1.2 crore children are turning blind due to deficiency caused by insufficient nutrients and every year the number increases exponentially. In India, out of ten thousand children born seven of them have eye related problems occurring due to nutritional deficiencies. Even though a generous percentage of these illnesses can be treated, the sufferers, generally belonging to the weaker economic sections are not able to afford timely and proper medical assistance.

In 1960, the National Society for the Prevention of Blindness in India was founded under the Societies Registration Act of 1860 with Pandit Jawaharlal Nehru and Amrit Kaur as the founding patrons. It began as an entirely voluntary organization which operated with main funding by donations and contributions. This society aims at drawing the support of all sections of society to help eradicating blindness by conducting information and education campaigns at community health centers, educational institutions and panchayat offices.

Today’s world driven by rapid advancements in various fields, it is truly sad that a section of our society should be deprived of the benefits. According to a glaring statistic, India is home to the highest number of people suffering from blindness. Deficiency of vitamin and another nutritional requirement is the main cause combined with the high prevalence of cataract. In order to help these people, Indian government associated with the initiative launched by the World Health Organization, “Vision 2020: The Right to Sight” in collaboration with several NGOs and the International Agency for Prevention of Blindness to eradicate preventable blindness from India. A soft loan from the International Development Agency of the World Bank was obtained by India for the first time for the control of blindness in the nation.

The prevention of blindness week is observed between in the first week of April every year between the first and seventh of April. Since its inception, the National Council for the Prevention of Blindness has been observing the week to highlight the importance of eye care in India including taking care of the eye and prevention and timely treatment of eye care problems. One can never predict the occurrence of eye problems. From a new born baby to young children to older adults, eye conditions and diseases can strike any time and hence proper care and preventive measures are very important.

Objectives of the week 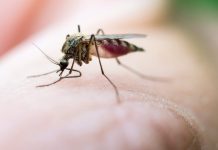