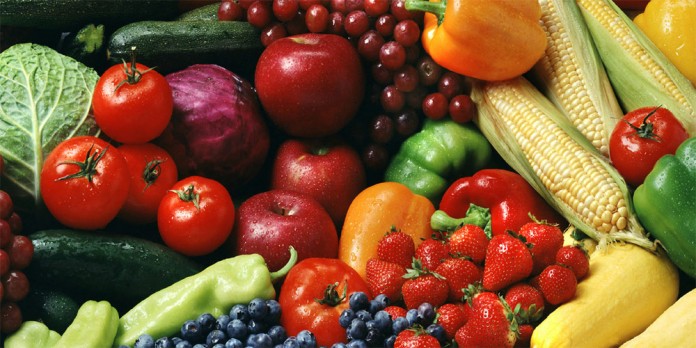 There are a lot of fads that keep on cropping up sometime or the other every now & then. Suddenly you wake up one fine morning and you see that the entire world is doing the very same thing. Selfies, trolls, memes, bucket challenges, and dieting. Almost everyone we look around us, fat or thin, tall or short, narrow or wide, happy or sad, almost everyone wants to go on a diet or is already on one. And the newest trend is to go on an Organic Food diet these days. But does it really work? What is Organic Food, in the first place? Let’s get to know bit of basics first.

In order for the food to be called “organic,” there are several entities that are extremely important and come into effect. There are various restrictions. The crops must be grown in safe soil and should be kept separate from the traditional crops throughout. There is a strict no-no for pesticides in the organic world. That means no chemical fertilizers, synthetic pesticides, petro fertilizers, sewage fertilizers, et al, to be used to nurture the crops. The crops must grow purely organically since they are sown. Now, as this is the norm, the common question is, is it more expensive than the normal food? Surprisingly, it is not! And, even more surprisingly, it has a host of other benefits as well. And we jot down the same below.

A healthy mind resides in a healthy body. And a healthy body, in turn, is acquired if we eat the best possible food we can manage. Switch to organic food today to lead a healthier life.