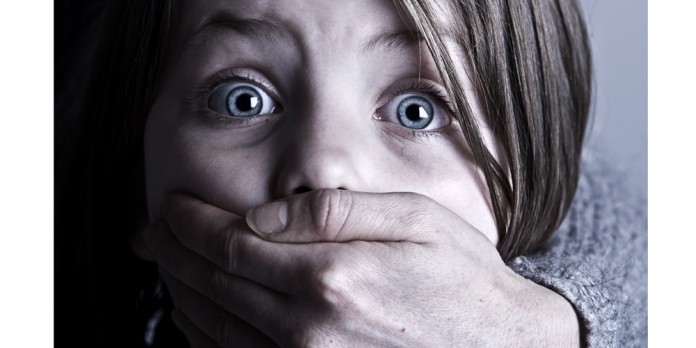 Taken, Prisoners,or our own Ugly all 3 distinct movies reflective of  different circumstances, backgrounds that came out in modern cinema have interestingly drawn a lot of parallels between them.these movies portrayed strong characters All hard hitting methodical, fearless in their own right infuriated by common goal to avenge crime from the clutches of psychopaths. The scene though set in full motion captures each one of them finding a brutal almost a never say no attitude to track the miscreants to the core,  the love and the need to protect the family at all cost even compelling them  to the extent of taking  the law in their own hands some  even going  ahead to confront the accused directly.

Although the characters sketched in the sense to be far fetched from reality especially if one considers the approach they take the plot of each movie showcases a underlying menace that permeates the society at large which cant be ignored today. Whatever  be their intention behind the acts an action in consequence of years of mental degradation, abuse or some sick mental fetish  such random behavior can spring up when you least expect it but the question is how much does an average person face up to the fear of such happenings if God  forbid something was to happen to your own child.

Do people really have faith in the authorities, are they really equipped enough with the right knowledge and techniques to counter such crimes and track the criminals eventually at a rate faster than expected out of them? One main problem that the authorities usually encounter is in terms of extracting the key information relating to the identification of the abducted child in terms of the color of eyes, complexion, age, fingerprints which are not updated or stored permanently in every house hold  which if not acquired correctly can  delay the whole process to a large extent.Although such incidents are difficult to counter or predict some vigilant steps can be taken and implemented if one is alert enough.

Here are some few examples.

Here are some ways :

The best alternative is the Child Id Kit that ensures your kid’s safety.