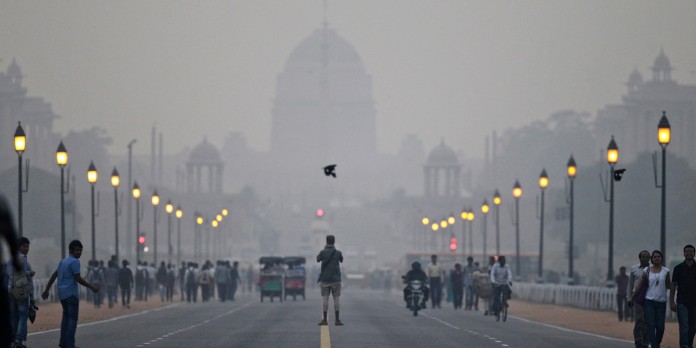 According to the recent survey of the World Health Organisation (WHO), Delhi is the most polluted city in the world. The Ambient Air Pollution (AAP) database contains results of outdoor air pollution across 1600 cities in 91 countries. Despite all efforts by the Government to make the capital an eco friendly region, Delhi has been progressed towards one of the unbreathable and polluted cities in the world.

Delhi has been described as having weak management of pollution control by India’s Centre for Science and Environment, a public interest group. City has the highest level of the air impurities. The capital suffers the worst smog in the months between October to March every year. Delhi surpasses cities like Beijing, Dhaka and Peshawar which follow in close footsteps. Air pollution is one of the leading causes for life threatening health issues related to breathing in India. 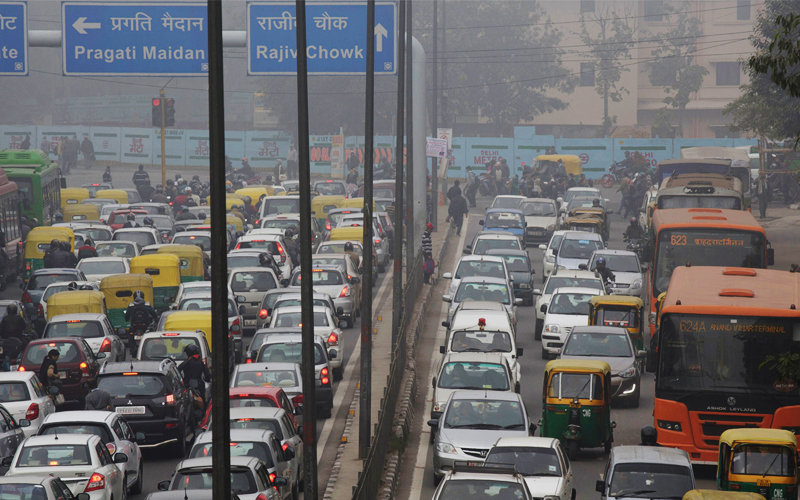 In the year 2013, air pollution in the nation’s capital was 60 times higher than the level considered to be safe according to India’s Centre for Science and Environment. The air quality is 3 times worse than Beijing, the most populated city in the world and among the most polluted cities. According to a recent report, it has been stated that deteriorating air quality in the capital is claiming 3000 lives every year.

With a startling population of 1.2 billion masses, construction sites, fires, industrial emissions, and critical levels of vehicular emissions emit out a major proportion of harmful gases that are the cause. Pollution on a broader term includes land, air, water and noise that together affect the entire environment and its survivors. The causes of air pollution are many, such as emissions from vehicles, industries, factories, cooking gases, construction works, forest fires and non environmental celebrations on social & religious gatherings.  Pollution has caused a havoc in the country with the rise in demography.

Though auto rickshaws ply on Compressed Natural Gas, still the level of pollution is increasing everyday. This happens because of petrol and diesel run vehicles that are being used on a larger scale throughout the capital on a daily basis. The smog can be easily seen in Delhi’s air early morning or late night that blurs the vision. This is a major cause of road accidents in cities as well as highways.

We have seen a rise in incidence of cardiac and respiratory illnesses with increased exposure to air pollution, both outdoors and indoors. Delhi has suffocated in severe air pollution during Diwali or other festivals that include bursting of crackers that produce harmful gases. Not only during festivals, but every year Delhi is coated by thick smog that disrupts the traffic.

Due to an increase in the population in the country, there is always a rise in demand for luxurious products. These products include vehicles, cars for every household and individuals, other electronic goods and also demand for better housing conditions. The demand for a more lavish lifestyle has been observed due to higher per capita income.

Environmentalists urge the Indian government to take urgent measures to curb fuels such as coal fired plants, dependence on private transport vehicles and promote the use of biomass for cooking and heating.

The smog is a mixture of smoke and fog that originates because of the dust and pollutants in air. Delhi has been facing a heavy smog which is a result of burning of crops in the NCR, neighbouring states and the city’s high vehicular pollution, all trapped in together. These dust particles are fine enough to enter deep in the lung and blood tissues, and cause ailments like stroke & lung cancer. Other symptoms of air borne diseases include panting, persistent cough and difficulty in breathing. Vehicular emissions are the cause of close to three-quarters of Delhi’s air pollution.

The major death risks in Delhi are lung and respiratory infections that are mostly caused due to the ill effects of pollution. As a result, there are ways to protect oneself from the effects of pollution. There are dust or pollution masks that act as anti pollutant and useful to protect from impurities and pollutants in the air. Bikers, pedestrians, asthma patients or cyclists should always wear a mask to protect themselves from inhaling filthy air. Also, using public transport as much as possible is recommended. Eco friendly gases are the most ideal way of combating air pollution. There are cold killers that provide protection against cold chills, wind, snow, pollutants and other impurities. 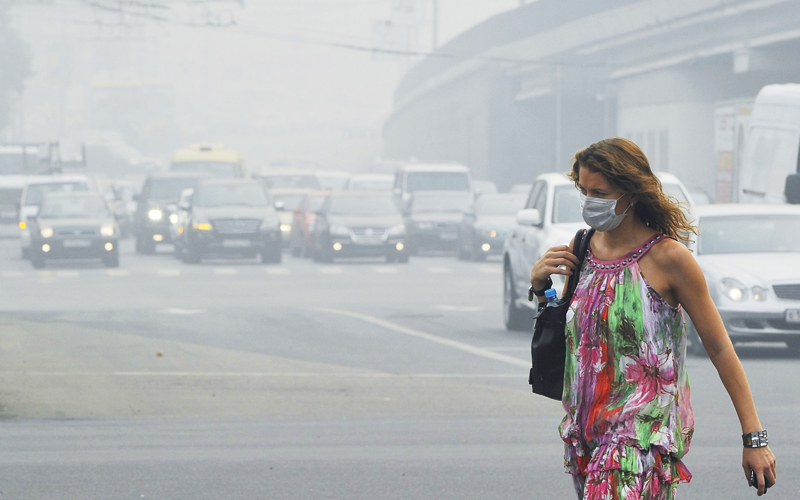 Infants, elderly people and the everyday road travellers are the most affected by the air pollution. Thus, come ahead and start working in order to curb pollution and make the nation’s capital region an environment friendly city to live and sustain for the upcoming generations.