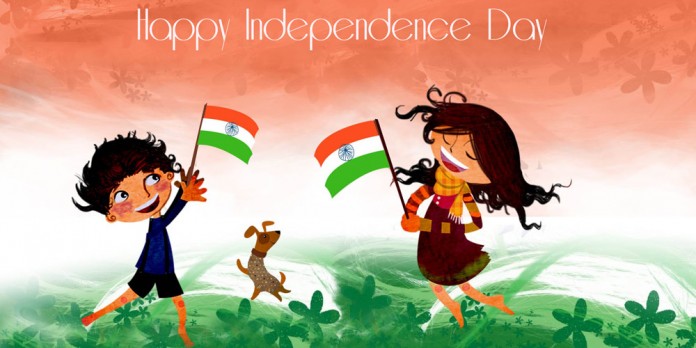 Independence Day is celebrated throughout the nation on 15th of August with full valour, integrity and enthusiasm. The day on which India had got freedom from British rule in the year 1947 is still remembered with joy and vigour. We are celebrating 69th India’s Independence this year.

Nehru’s speech on India’s freedom Tryst with Destiny is still read with full spirit and zeal. This Independence Day, let’s remember a few patriotic songs and hum them along.

These 15 songs will make you feel proud of being an Indian and you’ll surely miss your childhood days in school. 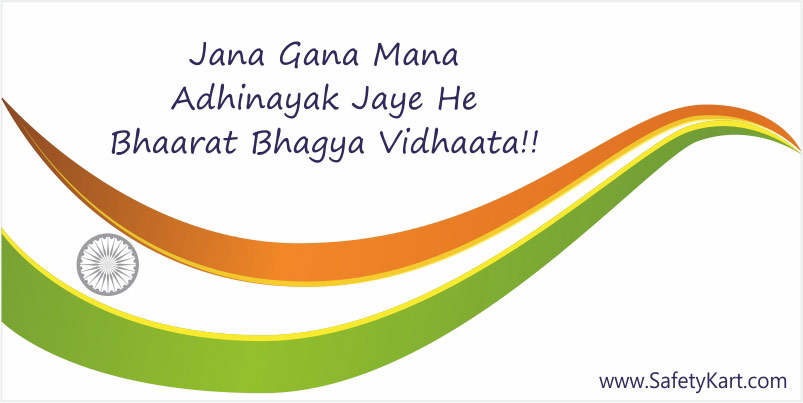 The National Anthem is when sung, gives you Goosebumps of patriotism. This is sung with valour and joy as India is free and can never be intruded by any other nation or community. The National Anthem is to be sung with your body in attention mode and the entire song must be sung at once. This is to show respect to the anthem composed by the great laureate Rabindranath Tagore. 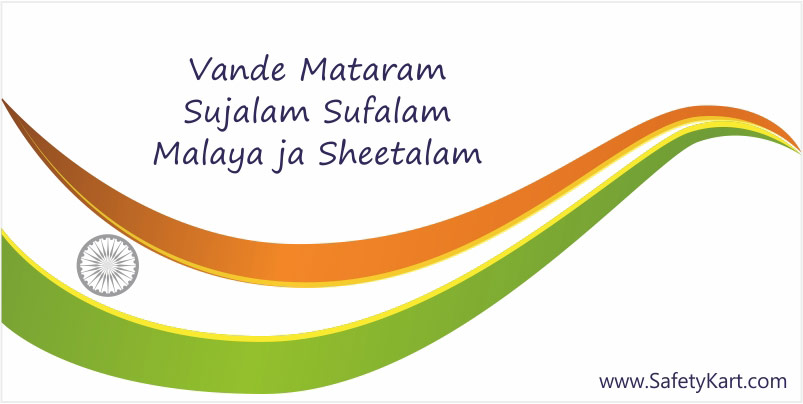 The National song Composed by Bankim Chandra Chatterjee is sung with dignity and enthusiasm as this song means to be blessed with prosperity and well-being of India. 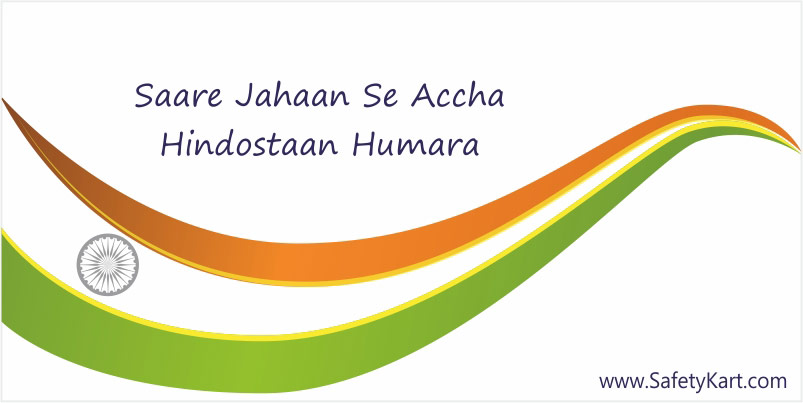 I still remember my school parade at the drum beats of this patriotic song on every Independence Day. Beautifully lyricized by Urdu poet, Mohammad Iqbal, this song drives us crazy with the feel of patriotism and love for our nation. 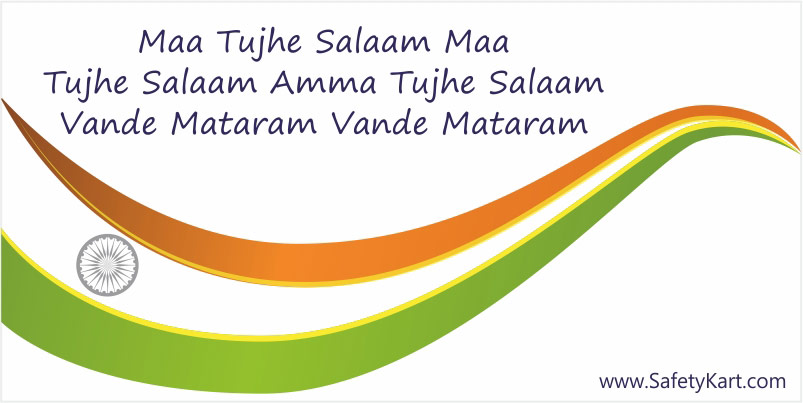 Paying a homage to our mother nation is best bestowed upon with this melodious song every person would have heard. 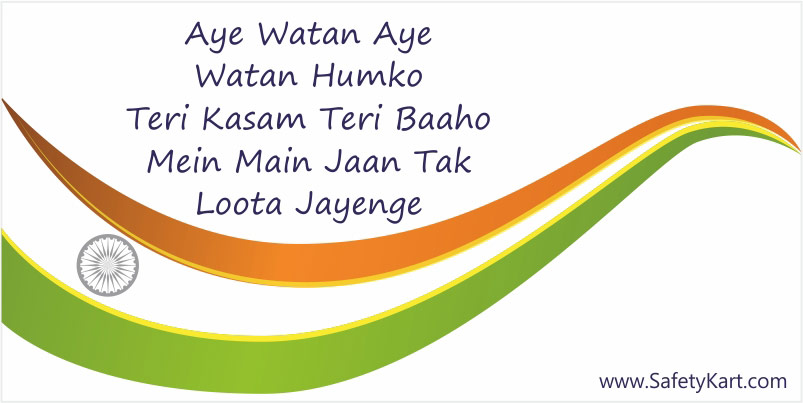 And the school chorused along the lyrics of this song during the cultural festival on Independence Day every year. 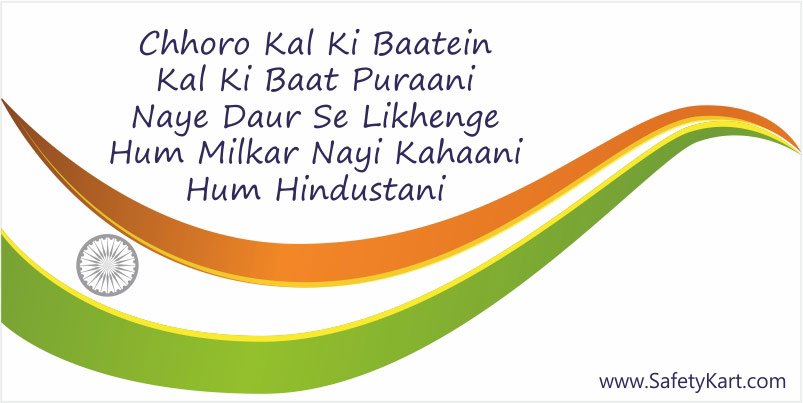 Hum Hindustani…Why to bother ourselves with every bad past? It would be better if we move ahead with courage and freedom to strive for the good will of our country. This song is apt for an Independence Day choir. 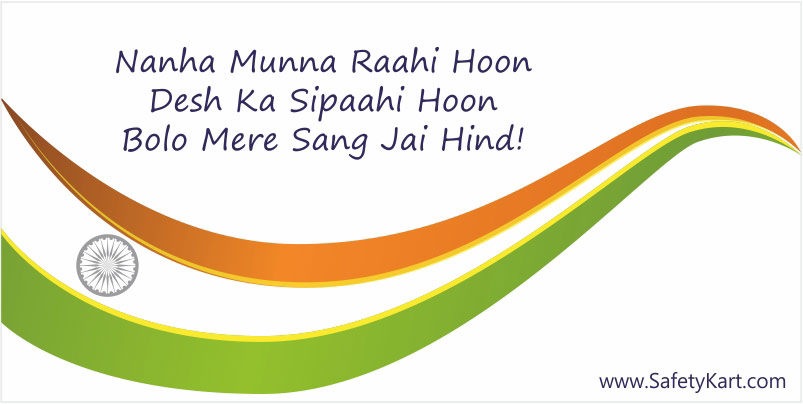 Every school kid must be familiar with this popular song. Each music class in schools had taught to love and fight for the country. 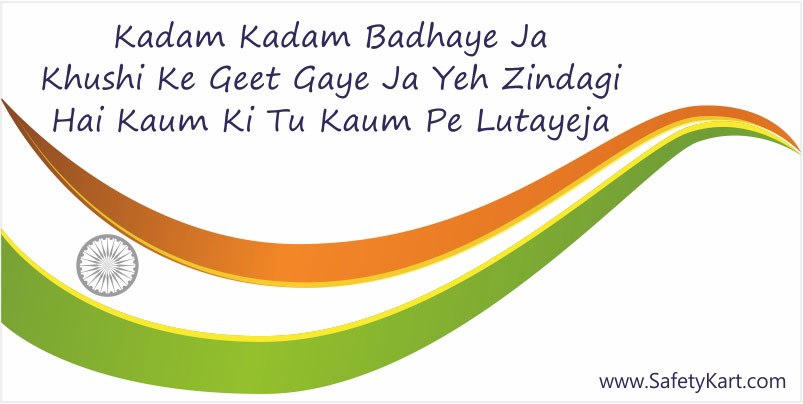 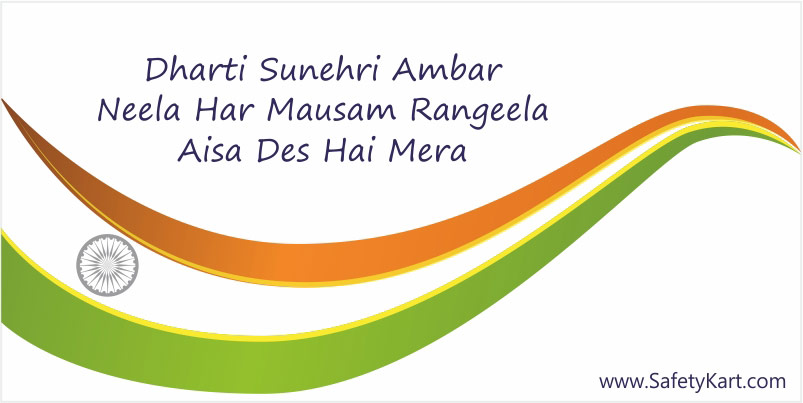 If you are stationed outside India, this song from the movie Veer Zara, would make you fall for your country again and again!! 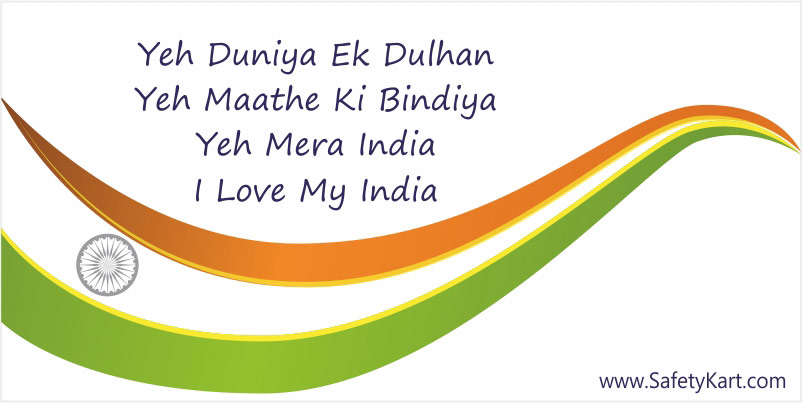 Pardes and Mahima Chaudhari wrapped this song with love and smile on every Indian! 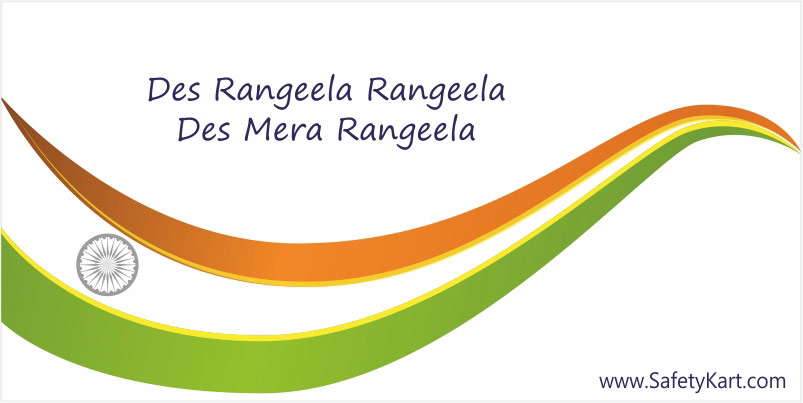 Fanaa was a comeback for Kajol on screen and when we saw her veiling herself with the tri-color, this song became one of the popular patriotic tracks since then! 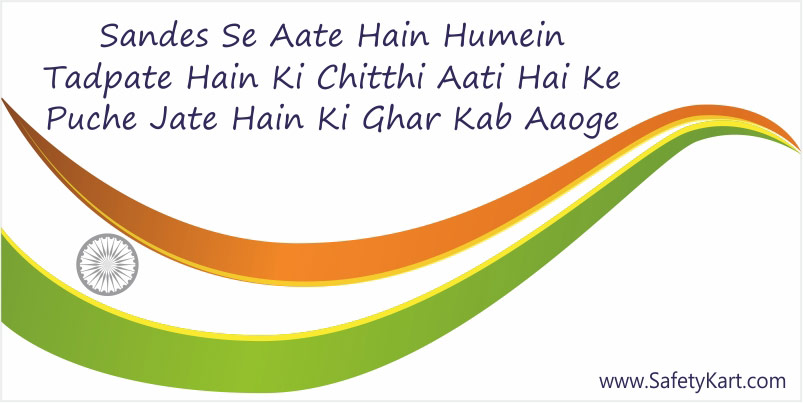 We pay tribute to every soldier who sheds his life for the nation and no song could match to meet their crying soul than this one! 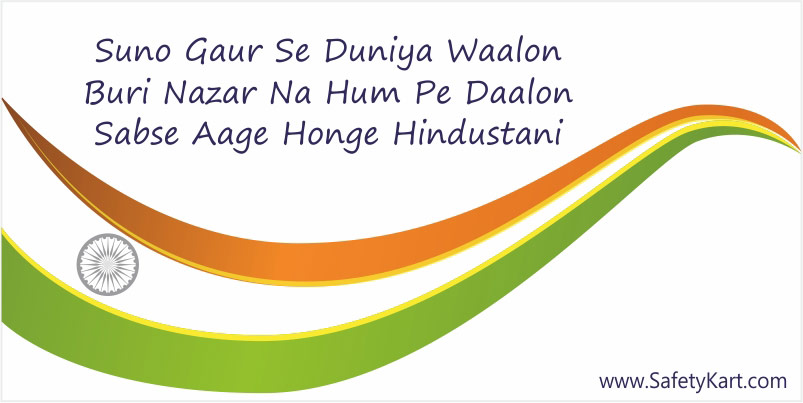 This song is sung by every zealous Indian on any occasion that needs to show a bow to the country. Suno Gaur se duniya waalon..Buri Nazar na humpe daalo, Sabse aage honge Hindustaani. 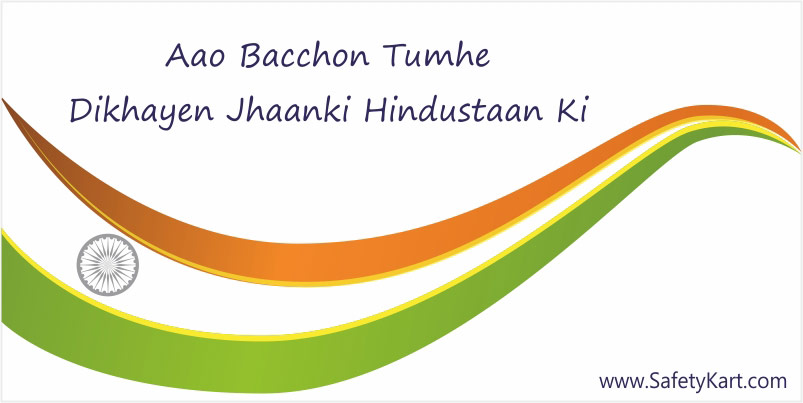 This song is played on this Day to show respect and love for India vis-à-vis Hindustan and create a harmony of unity, love and dignity throughout the nation. 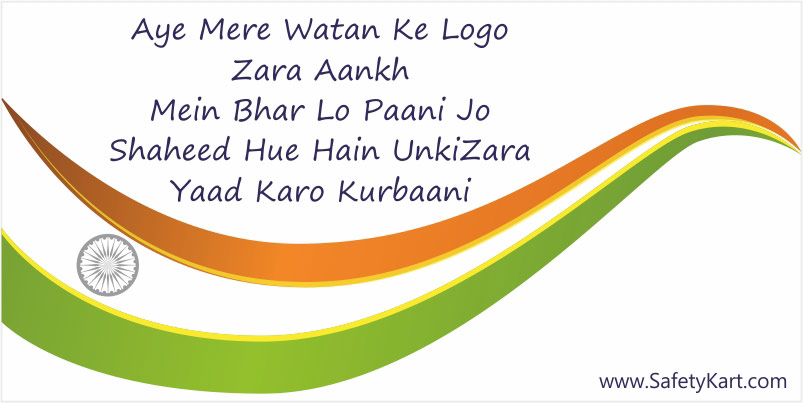 It is said that during the reign of Pt. Jawaharlal Nehru, the versatile singer, Ms  Lata Mangeshkar had sung this song and her melodious voice and the patriotic lyrics had brought tears on every eye of the listener including Pt Nehru.

I got goosebumps of patriotism! What about you? Would you like to listen to these songs once? I am pretty sure you must have liked each of these songs! 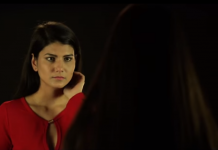 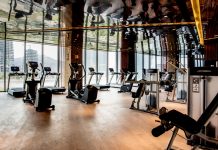 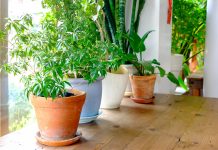