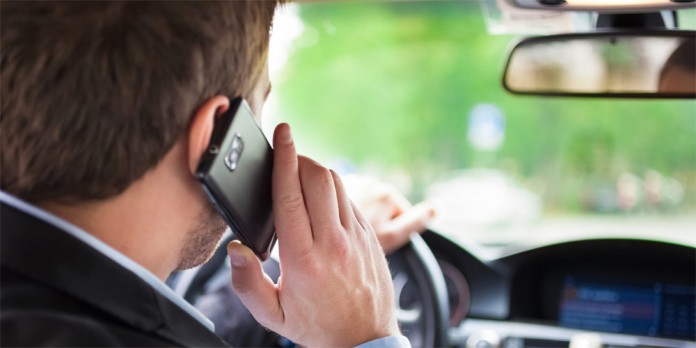 It is said, anything which takes form on Earth has its own merits and demerits. The matter could be natural as well as man-made but how much it serves us right is to be analysed before we take it up for use. In the current era, we are surrounded with a thousand of machines and structures invented by man. Our entire civilization has been based upon some of our extraordinary infrastructures which give us speed and connectivity. Take the example of roads, they are perhaps one of the most crucial inventions of man. The merits of this particular infrastructure exceed its demerits by a hundred times and that is because it has negligible amount of the latter. But even though we say so, every day the newspaper narrates us stories of accidents and mishaps occurring frequently in the same roads. The problem does not lie with the roads, it is our own carelessness that results in such misfortune.

Our traffic is a heterogeneous mix of slow moving as well as high-speed vehicles which causes the problem. Not just that, the poor infrastructure of the roads and the vehicles spikes up the fatality rate. According to the Global Status Report on Road Safety, 2015, released by World Health Organization (WHO), India accounts for more than 2 lakh of deaths due to road traffic crashes. Approximately half of all the deaths on the country’s roads are among vulnerable road users – motorcyclists, pedestrians and cyclists and all those people were someone’s child, someone’s parents, sisters, brothers and so much more.

Slow down on bends and turn
A very important thing to keep in mind is to become cautious and slow down on the bends and roads. This prevents many accidents.

Be careful during congestion on roads
Most of us ignore this rule but it is very crucial that we move cautiously especially at the round-abouts and road junctions.

Fall in love with helmets

This is an earnest message to all you bikers, you guys look cool on your expensive two wheelers but please make it a habit of strapping the helmet to your head before mounting your bikes. Make sure the helmet is of superior quality and strapped properly. Trust me, it feels way cooler to stay alive!

Maintain the right distance
It is often seen that collisions occur because we do not maintain adequate distance from the vehicle in front. Change the habit, give space to the one infront of you and you can avoid crashes as well as unnecessary dents and scratches on your lovely car.

Follow the road signs
Be a sport and admit it if you have a poor understanding of road signs. It’s not that difficult to understand them if you study them for sometime. Many of them are mostly pictorial road safety signs pictures and symbols so it’s not that hard to comprehend. Learn them properly and avoid any dangerous circumstances on roads.

Some other road safety tips for drivers while driving

One can just go on and on the topic of road safety for cars. But what is important is we actually execute these rules in our lives and not just read them in books. Roads are a fabulous creation of man. Let them not be turned to deathbeds of people. Accidents are no way pleasant news for anyone and let’s promise us to become better commuters and we can definitely bring down the fatality rate in the coming years.