Let’s start with some head spinning statistics – according to a Nielsen study – the children and teenagers of today receive and send about 125-130 text messages a day. Technology rules – and with a heavy hand when allowed to control us! In one TV comedy program they showed how kids were texting each other and their parents while being cooped up in their rooms. This is actually happening and is certainly no laughing matter – technology has taken over our lives – yikes! Of course the argument to this will be that technology also has many benefits and its advantages cannot be overlooked. We agree and are also listing the many wonderful changes that technology has afforded us. 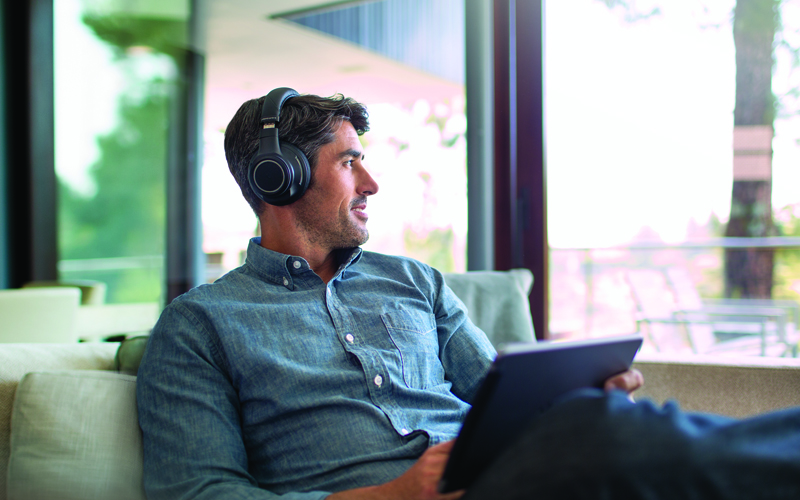 Now for the Bad News

Technology is eating away into family time, into face to face human and loving interactions and into the very essence of what a family is. As quality time with each other reduces it takes its toll on understanding and communication within the family giving rise to ugly conflicts and serious disagreements.

Television is not called the idiot box without reason.  Families sit together staring at mindless programs without a single word being said to each other. With programs being aired round the clock, there is always someone from the family glued to the television. This trend has also eroded the happy meal times that were first an important part of family time. A time where each member would sit at table and enjoy many laughs and energizing time with the people they love. This dinner conversation has been overtaken by random comments on a silly advertisement or useless discussions on what will happen next in the thriller serial being so carefully followed – ouch!

Smart devices that support applications for almost everything these devices seem to have become the extension of the human hand! From constant texting, regular phone calls and ‘working’ on emails frantically trying to keep up with office demands and of course social obligations, the family time has been brutally slaughtered and sacrificed on the ‘technology alter’.

Think about this before it’s too late – children and parents wanting to spend time with the television and gadgets rather than those who really matter. Is your family falling prey? 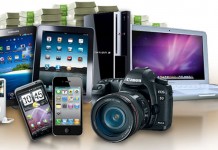 7 Personal Safety Gadgets You Must Buy this Holiday Season 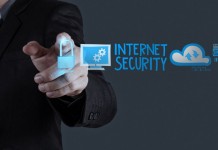