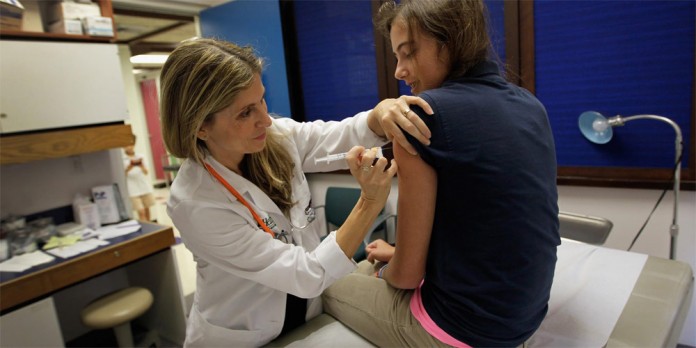 Going through the history books, one might find interesting facts about the then civilization, the people, the lifestyle and a load of other information. While it may have been a simpler life back then, but we all prefer today’s car than horse cart. Inventions, innovations, techniques, know-hows and everything else that have us uplifting ourselves have been going on for a while now. Age old practices have given way to new age science. We no longer experience frequent epidemics or feel helpless at any particular disease. Time has gifted us with millions of successful methods which heal us, fulfill us and encourage us to work harder.

But even though our lives have improved much, we still feel at sea when confronted at some of the hopeless situations. There are many such examples but one very importunate event is the time when we discover an incurable disease within us. Yes… Cancer…

What is Cancer? Why is it so feared?

Cancer is the most dreadful villain of our world these days. It is a form of a tumor which involves abnormal cell growth and rapidly multiplies to spread in our entire body. Not all tumors are cancerous and can be removed through surgeries but these if undetected for a long time might become malignant tumors and affect our blood and organs. This disease has many faces like leukemia (blood cancer), lung cancer, stomach cancer, breast cancer and so on.

Although many of these when detected undergo constant chemotherapies to keep the cell growth under check, there are some cancers which go unnoticed for a long time. Sometimes it’s because they don’t make much of a problem to us and are silent killers, whereas sometimes it’s because we feel at unease expressing them. A perfect example of this would be Cervical Cancer.

Our modern lifestyle, however much comfortable, enslaves us to some very harmful habits of ours. These habits increase the chances of Cervical Cancer tenfold whether we know it or not and sadly, most of the time we are least aware in these matters. But first let us know where this cervix is exactly.

Cervix is present in a female body. It is a cylindrical canal which connects the uterus to the vagina. Its length is around 2 to 3 cm and is quite narrow. A number of factors contribute to the cancer virus taking form in here or creating higher risk for its formation. They are:-

And the list goes on. This disease is caused by the virus named HPV or Human Papillomavirus which spreads through sexual contact. There are many types of HPV virus but not all of them cause cervical cancer. Most adults get infected with this virus but at some stage these infections may go away on its own. However, sometimes it may cause genital warts and can lead to cervical cancer. At preliminary stages, there are no symptoms but at later stages one may experience a number problems like:-

Since in the early stages, cervical cancers cause no pain or other symptoms, it's vital for women to get regular pelvic exams and Pap tests to detect cancer in its earliest stage when it's treatable. If one treats these cell changes, she may prevent cervical cancer.

In a Pap test, the doctor scrapes a small sample of cells from the surface of the cervix to look for cell changes. If a Pap test shows abnormal cell changes, the doctor may do some other tests to look for precancerous or cancer cells on the cervix. A more serious test is a biopsy of the cervix which is a better test to highlight abnormal cells in the cervical region. If detected, there are many treatments a person can undergo like:-

However, the treatment depends on how much a cancer has grown and it could be that one has to take a combination of treatments.

Finding out that you are having cancer can make you feel like your world is crumbling down and there’s no way out. But these days, diseases, particularly cancer has become a nuisance that threatens to end life even if it’s completely curable. Hence, all you need is a bit of awareness and lots of courage to fight back this disease. Maybe in the future we can cure any stage of cancer with ease but for now, let’s fight back this devil and hope that the medics and researchers come up with a permanent solution to this problem.