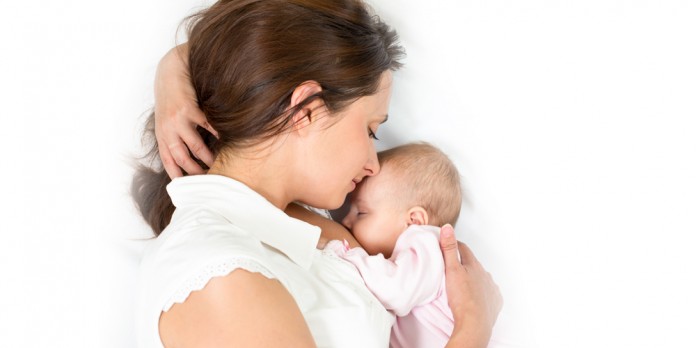 There may be questions in your minds as to why a child needs mother’s milk and why is it so important. You will get all the answers here in this blog.

Let’s start with understanding the various advantages of breastfeeding.

For the infant, the breast milk is a wholesome nutritious food. It is also perfect for the baby as it is easily digested by the baby.

As a result, the baby consumes more milk and receives enough nutrition at a beginning age which is crucial.

Also, the action of the baby’s drinking milk, enables the baby to use her jaws properly at an early age without any trouble.

It also provides the baby the necessary immunity against harmful diseases like diabetes and celiac disease and SIDS (Sudden Infant Death Syndrome).

Mother’s milk also prevents your child to suffer from obesity in later life.

If you are a new mother then breastfeeding has lot of benefits for you too.

You know that lactation is something which occurs at the end of pregnancy. During this time, the mother’s body undergoes several changes to accommodate motherhood. This includes many hormonal changes. Activities like secretion of breast milk while the baby feeds, leads to release of certain hormones which alleviate post partum pain. Also it alleviates chances of developing a post partum depression.

The mother who breast feeds observes her uterus reduce in size faster than a non-breast-feeding one. It also gives you a tighter tummy thus further helping you lose the post pregnancy weight.

Once the baby is born, it is important to breastfeed it within an hour. There are certain hormones which are secreted which play an important role in giving the baby a certain sense of warmth and security. How divine it is, isn’t it?

Additionally, suckling helps the baby identify her mother thus creating a strong divine bond between the mother and her child.

Also another surprising fact is that breastfed babies cry less than non- breastfed ones.

Benefits of breastfeeding for the baby

Colostrum, is what is referred to scientifically as the mother’s breast milk, contains IgA antibodies. From these, 0.25-0.5 grams the baby consumes while suckling. These antibodies play a vital role in protecting your baby against many illnesses thus giving the baby the needed immunity as well as resistance.

Breastfeeding improves the mental development capacities of the baby. Mother’s milk helps the child improve his/her motor skills. Research shows that children who are breastfed for at least six months are less prone to develop brain related ailments like depression and anxiety. They also develop enhanced mental skills than the non-breastfeed ones.

Studies show that children being breastfed properly are less likely to become obese when they grow up. It’s because infants that were breastfeed understand when to stop eating than those who were given formula milk; the latter likely to overfeed.