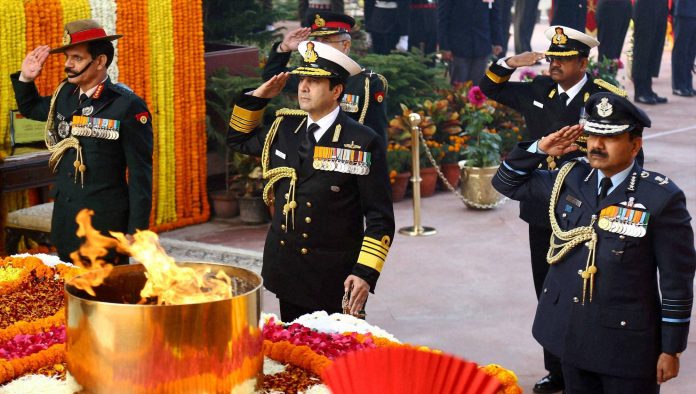 A salute is considered to be a gesture that shows respect and recognition. Most of us must have seen our armed forces displaying this gesture very often be it in parades, functions or when during the last rites of our country’s heroic soldiers of the army , navy and air-force . However have you noticed that there is some difference between the three salutes of the Indian Army , Navy and Airforce ? Well, there is a reason behind the same and I’m sure most of us have not noticed the difference .

Let’s find out the reason behind the difference in all the three salutes and what do these salutes mean and signify . 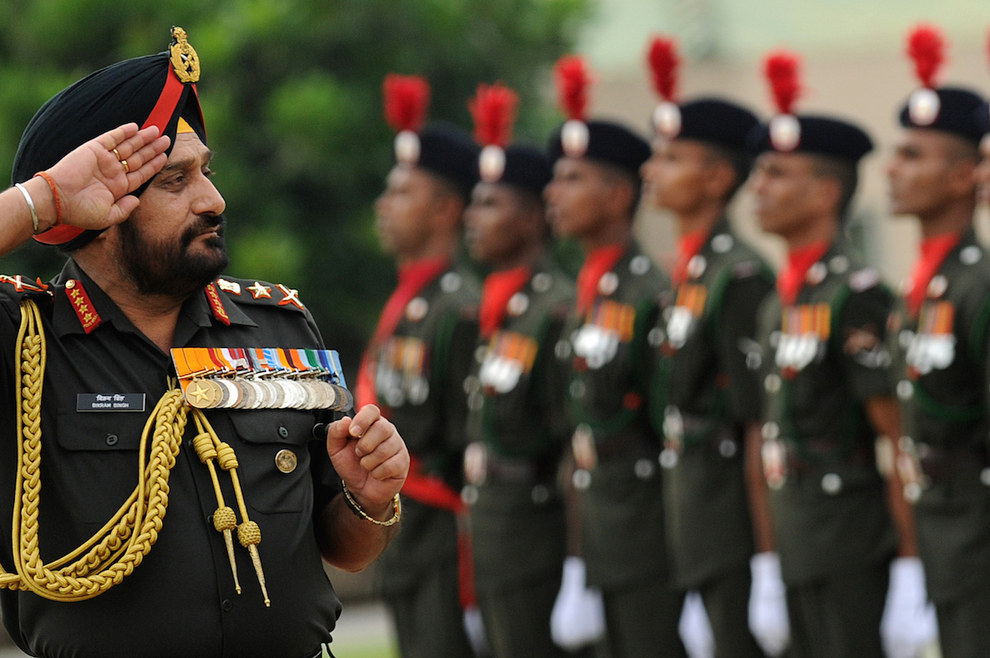 The salute of the Indian Army is an open palm salute with the fingers close to the thumb and the middle finger touches the eyebrow . This depicts that army personnel can be trusted completely as he is not carrying any weapons .Their salute signifies total trust and understanding between two or more armies. 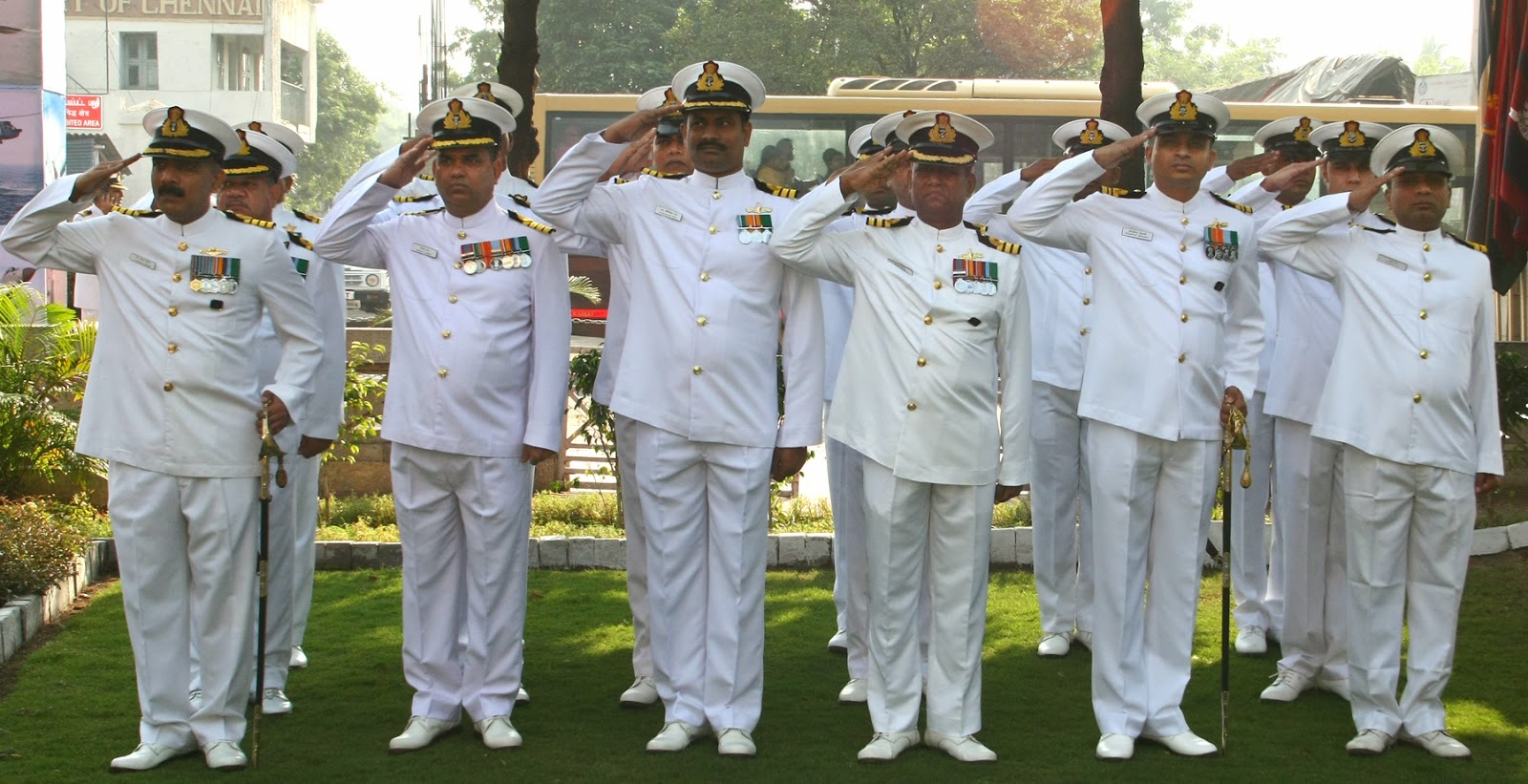 The Indian Navy salute is the palm facing ground at a 90-degree angle to the forehead. The salute was executed because the navy men work on ships and their hands tend to get oily and greasy . As a mark of respect to the seniors by not showing their stained hands while saluting , they started saluting with their palms facing down to the ground 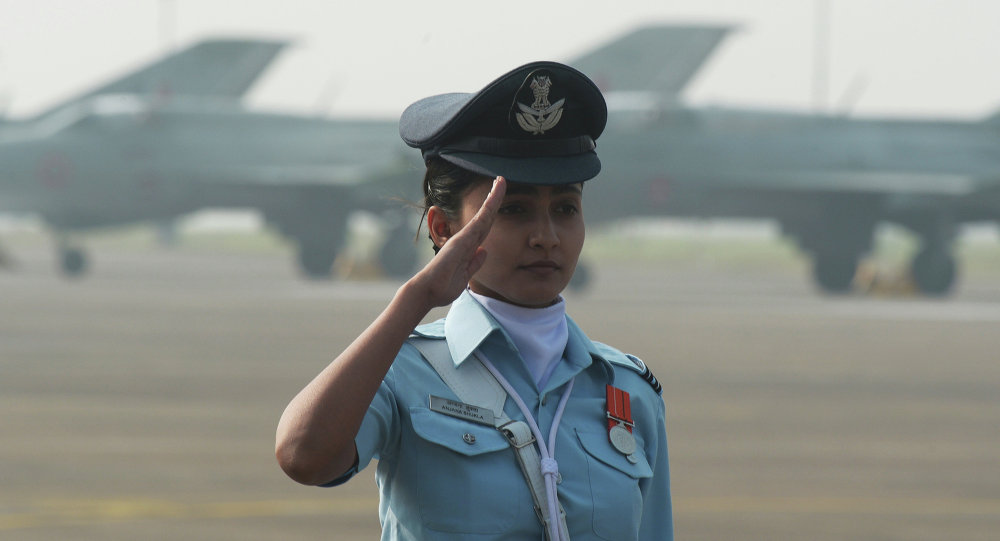 The current Indian Air Force Salute was executed in 2006  prior to which a salute similar to the army was followed. The Indian Air force salute is the palm raised at 45 degrees to the ground showing a headway towards the skies as they belong in the air .

We all respect our armed forces for the commendable work that they are doing for the safety and security of our country and all the countrymen . We salute them for the all their efforts and sacrifices and being vigilant and prepared at all times to handle any adversity . Kudos to the Indian Army , Navy & Air Force