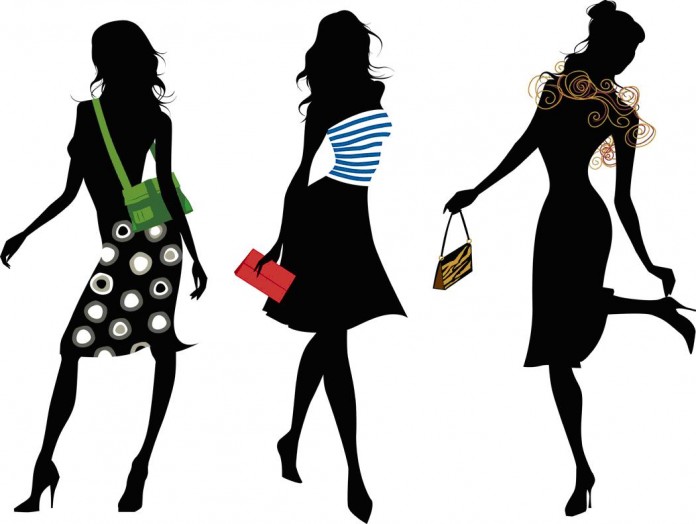 Walk, Talk, Wear and Live but on your own terms! The Modernista in us is not a fictional character out of a controversial feminist novel anymore. It is the reality! That’s what the society feels hard to accept. The recent creative innovation by Homi-Adjania’s #It’s my Choice faced a lot of flak and even Deepika Padukone was criticized for it. My question goes out to you, was this initiative a bit too much for the Indian society to handle?

A short film trying to voice a woman’s choice to walk in a man’s shoes made loudest of noise even when it’s being compared to the Nirbhaya Cause. The modern woman is independent and doesn’t look for permission. Like every other woman she has a choice as it is her mind, her body and soul which needs only her approval. Yes, it doesn’t give the men a free pass to comment and judge her. What’s wrong with the land of contemporary thoughts? The present India needs to wake up and see what’s happening.

At present women are preferring to remain single as they feel marriage is a trap. A trap that will threaten their individuality. Strong, independent  fashionistas are individuals who have worked equally hard as men for their professional success and why should they give up everything for any one. “You shouldn’t have to sacrifice who you are, just because someone else has a problem with it.” These lines by Carrie Bradshaw in the Sarah Jessica Parker starrer SATC will make absolute sense if you have a Modernista in you.

It is really exciting and challenging to find someone who loves you like you love yourself. And those who do will not ask to give up the uniqueness. Working late and wearing western attire is a choice. It’s not a crime to look beautiful but being haunted and chased is. It’s time that society starts accepting the flaws and act towards it rather than caging women with rules. Being stubborn will not help because change has already begun and for good. Finally after ages, women have decided to voice their opinion and not settle for anything less. Stand tall for what’s right, live life on your terms, travel and never doubt on yourself.

So whether it’s a lady who lives in a posh 4-bedroom apartment or a struggler, protection from unwanted elements is essential. To live an independent life, always carry a pepper spray and other such women safety products with yourself. It’s not about being single or married, it’s about being an individual with rights and the freedom to choose. Enjoy your freedom and don’t think what others have to say. It’s a woman’s world and no one understands it better than her.

Last but not the least, “The fact is, sometimes it’s really hard to walk in a single woman’s shoes. That’s why we need really special ones now and then to make the walk a little more fun”- Carrie. So rock those High heels Girls and be Independent!