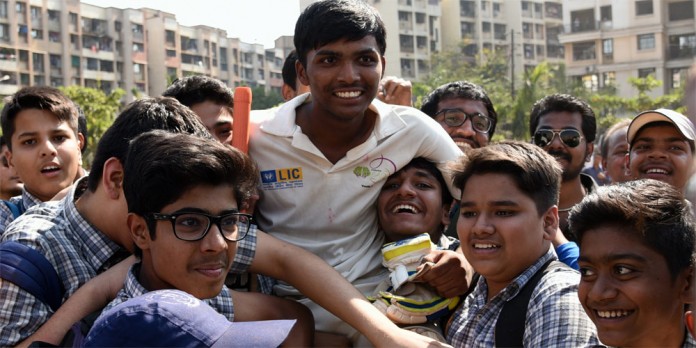 There is no doubt that Cricket in India is a religion. Although, the game was invented by England, yet the passion is out of the world in India. We all have grown up watching the greats like Sunil Gavaskar, Sachin Tendulkar, Kapil Dev, Mohinder Amarnath, Rahul Dravid etc. Only because of these players, our interest in this sport is now has come up to the top level. If I am not wrong, then cricket is the only sport in India in which we often take leave from the office to see our favourite cricketers on TV. Today, SafetyKart has taken a step forward to congratulate the big achievement of a small boy, Pranav Dhanawade from Kalyan district.

Cricket is the first love of majority of our citizens. We often see 9 out of 10 boys talking about cricket in free time. I think that’s enough to describe their passion and respect for the game. Going into the special memories of our greats, one can realize that there is nothing big than this. India’s 1983 World Cup victory, Master Blaster’s magical show at Sharjah in 1998, Viru’s great knock of 309 in Multan, Laxman’s very very special innings of 281 against the Aussies and Sachin’s emotional farewell are some of the unforgettable memories of this game.

The Cricket lovers are aware that there are various levels of the game in India, in fact in every country to qualify for the national team. One of the epic moments in the history of Cricket had came yesterday when during an inter-school tournament, Kalyan’s Pranav Dhanawade scored an unbeaten 1009 at United Sports Ground of Kalyan. After this innings yesterday, he became the first batsman in Cricket to touch the 4 digit mark. Pranav’s huge score came in just 323 deliveries at a strike rate of more than 312. Now, imagine how well he played on the field. Another feat he achieved is that he hit 129 boundaries and 59 sixes in his remarkable innings of 1009.

The 15 year old boy school boy from Kalyan is a son of an autorickshaw driver. He has done something impossible. The reason behind this is that he broke a 117 years old record of most runs scored in an innings. Earlier AEJ Collins smashed an unbeaten 628 in a club match in England in 1899. Pranav Dhanwade, no doubt is a miracle boy because of his huge feat. On this great occasion, the master blaster Sachin Tendulkar himself wished him. Apart from that, MS Dhoni and Ajinkya Rahane also wished him for more success.

Some don’t know the importance of games and sports in life. They just take this as an option or a free time thing which is wrong. It is as difficult as anything which we do. So, it’s a great moment for every Cricket fan. The youngsters like Pranav Dhanawade is the reason that why we love cricket so much. Sports in our life play a huge part by not just keeping us fit and healthy but also make us aware the importance of sports in life. 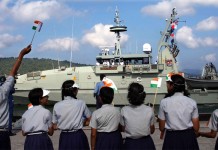 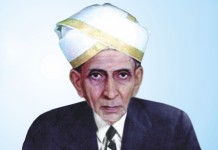