Hiking is an outdoor sport and leisure activity, which only the brave heart can dare to attempt. If you are an adventure -seeking hiker who has no problem with acrophobia and is sure-footed, it’s time to put your love for adventure to test. We present to you the most dangerous hiking trails in the world, and you tell us if you are in for a dare to climb these. Mind you! There may be several others that are more dangerous, but these five hiking trails may certainly rank right at the top, when gauged on the basis of danger. They are steep, scary, spine tingling, and treacherous – definitely not for the faint hearted. 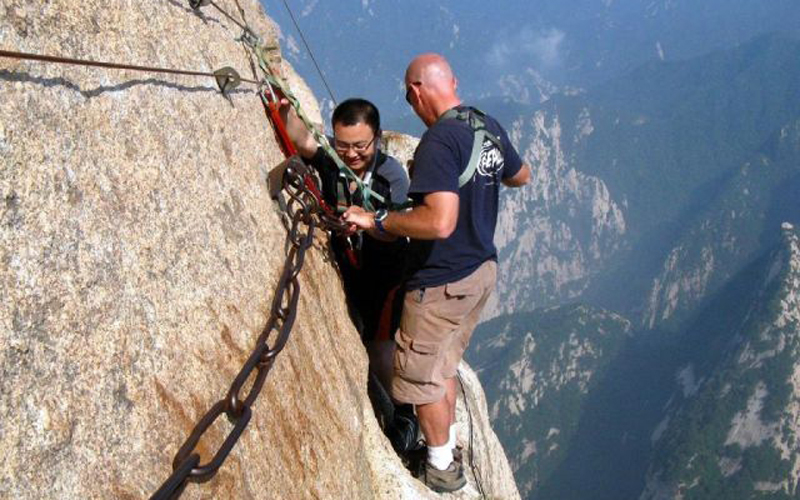 Definitely not something you’d associate with exhilaration adrenaline and the fear of death but Mt. Huashan manages to bring all of these together by featuring a death-defying cliff side mountain climb that brings daring visitors to a tea house 2,160 m (7,087 ft.) on the southern peak of this mountain. The paths have been reinforced due to the tourist influx, but they are nonetheless dangerous, and carry a reputation for fatal falls. Some of the most dangerous parts of the trail have names like Thousand-foot precipice, hundred-foot crevice and black dragon ridge. The surrounding area is fascinating as well. Mt. Huashan is located in the city of Huayin, which is considered the 3000-year-old cradle of Chinese culture and the site of the famous terracotta warriors. 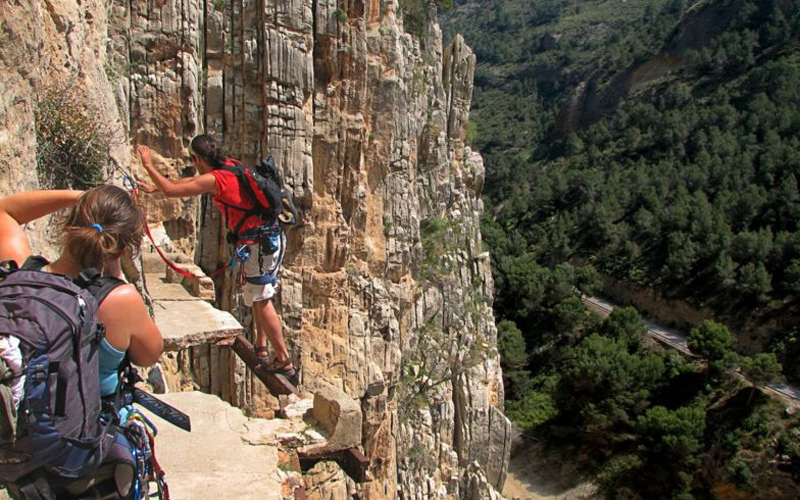 Known as Spain’s most dangerous path, or the most dangerous walkway in the world, the Caminto Del Rey (The kings little pathway) is over 100 years old and 100 meters (350 feet) high. The perilous concrete trail winds through steep limestone cliffs near the small village of El Chorro and into a hidden valley. This path is famous around the world with rock climbers and adrenaline junkies due to its shocking state of despair. Just looking up at the hazardous path full of holes and missing sections sends a shiver down your spine.  The Spanish government has sunk over 11 million dollars into rebuilding El Caminito Del Rey to be safer and constructing a visitor center. The upside of the work is that the renovated path will be far safer; the downside, it will not be nearly as scary.

The natives call these peaks uKhahlamba, meaning “barrier of spears”. A vertiginous escarpment of volcanic basalt bursting from ancient sedimentary rocks, the Drakensberg is the highest mountain range in South Africa, crowned by the amphitheater, a three-mile-long, up-to-3280-foot-high wall of rock the range forms the border between South Africa and eastern Lesotho. A trek across this epic landscape begins by ascending chain ladders to reach the top of this barrier and the plateau of mount-aux-sources, where the Tugela River plunges 3,110 feet off the top in a series of five cascades that make for the second highest waterfall in the world. 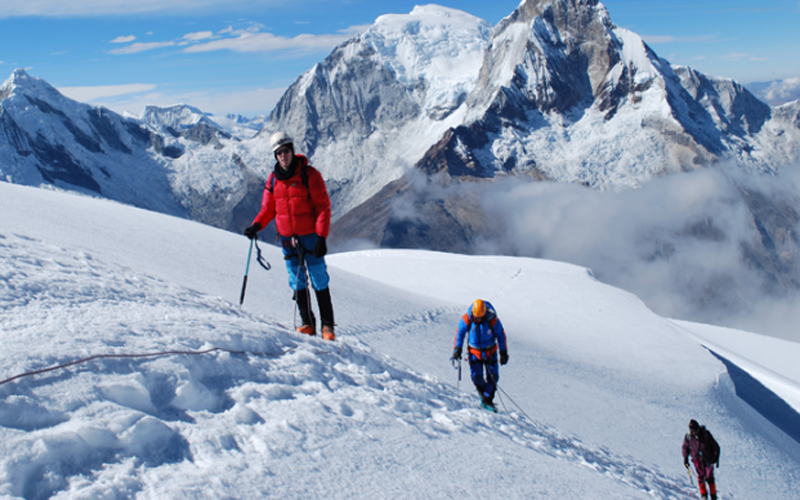 While the Himalaya get all the attention when it comes to high-altitude trekking, Peru’s Cordillera Blanca offers the solitude of big mountains with far less of the hassle of the premier routes in Asia. The Cordillera Blanca are one of the most concentrated collections of big peaks in western hemisphere, with 33 summits topping 18000 feet and 16 over 19500 feet, including 22205-foot Huascaran, the highest mountain in Peru, all squeezed into a 13-mile-wide, 112-mile-long corridor. There are numerous epic treks that delve into these subtropical, glaciated peaks, but the Santa Cruz serves up a little bit of everything in four days. 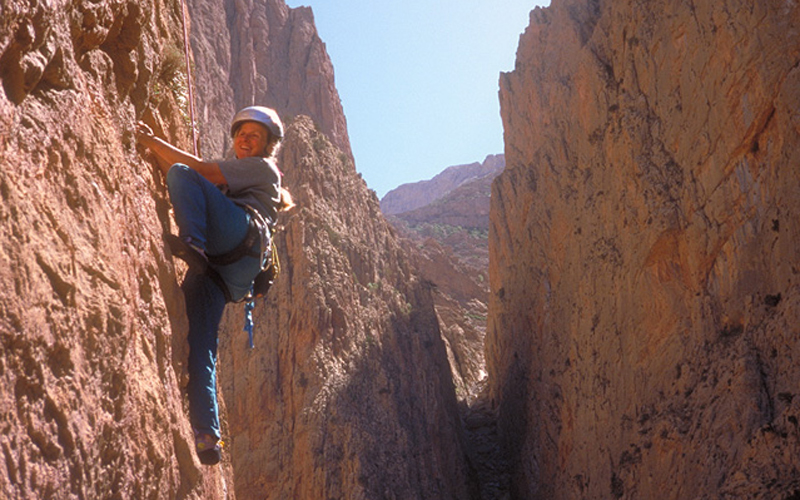 The Taghia Gorge is a world-class climbing location with huge limestone big walls that has many long, multi-pitch bolted routes that are generally higher in difficulty range. It has been a destination climbing location for a number of well known and professional rock climbers, groups and expeditions in the last few years and has started to become better known globally for its rock quality and epic big wall routes. Visiting Taghia is an opportunity to experience some unforgettable and challenging climbing as well as get a glimpse into traditional Moroccan way life and fascinating culture.

So, travel to these destinations and face the trails bravely! 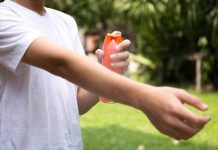 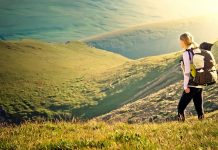 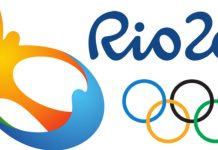 India shines at the Rio Paralympics 2016