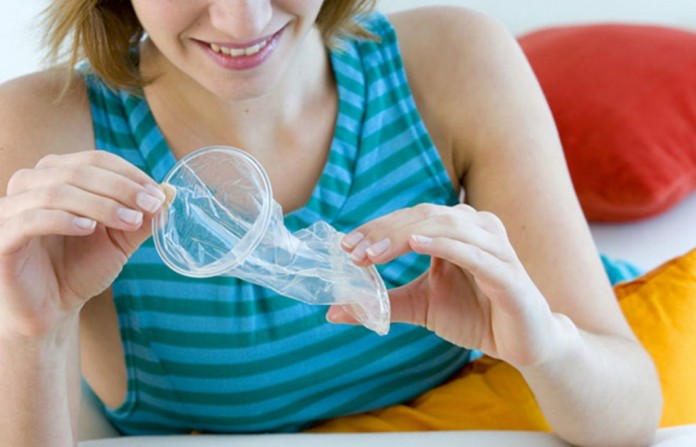 Male condoms are so mainstream, let’s talk Women Condoms!  Made of a thin, soft, loose-fitting sheath with a flexible ring at each end is something every woman would love to use. Believe it or not, these female condoms have been revamped last year to make it more comfortable, less squeaky and affordable! I know this is getting interesting now!

Things You Should Know

Ladies, I know it is little expensive than the market dominated male condoms but the perks of using one is more than that of the latter. Here they are:

Putting in a condom is itself a sensual thing to do while rubbing the inner ring around the vulva and clitoris will hit on another level of arousal. As the women condom are made of non-latex nitrile, they warm up your body temperature.

During the intercourse, the inner ring of the condom rubs the head of the penis while the outer rings rubs the woman’s clitoris, which boosts up the pleasure level of both the partners. The condoms are extremely wide giving you a no feel of its existence. Not to forget that they are also pre-lubricated which makes your guy have too much fun!

Not A Big Deal

Sitting, standing, squatting, lying.. it’s not a big deal inserting the woman condom. You can do it while in the act of foreplay with your partner’s assistance or can also do it prior getting heated up with your babe only to avoid wasting time later.

P.S – It is also a great barrier for any kind of Sexual transmitted diseases and Pregnancy.

How To Wear Them

How many women use them? The answer saddens me: Only 3 million female condoms are manufactured in India as compared to 1500 million male condoms every year. Why? Because the demand is less!

Ready to take a plunge? You can find it in any of your nearest chemist store but let me also tell you they are not as easily available as men condoms, so guess online is the best option for you ladies!

This article was previously published on womenpla.net 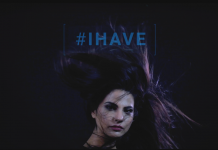 Dear Toilets, till when will you be ‘Out of Order’? 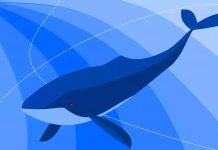 Stay Away from the Blue Whale Challenge

Tips on How to Drive Safely in Fog