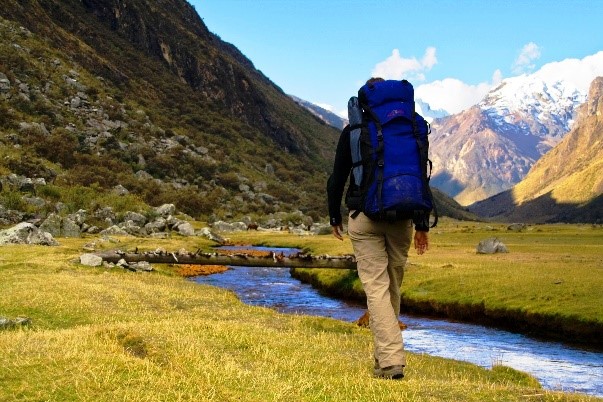 On a recent school trip to Chiang Mai, Thailand I was brought face to face with some of the very bitter truths of life. I realized that toilet sanitation and cleanliness was not only a major problem in rural India but also in several foreign countries. It was a worldwide problem that had to be resolved. I was shocked to see the deplorable and unhygienic conditions of washrooms. A few of my fellow campers had even refrained from using the washrooms. In my opinion, this was an unsanitary act as holding your waste in for long periods of time could lead to harmful infections like UTI.

That’s when I remembered the PeeSafe bottle my mom had packed with my luggage. As I was travelling to Thailand, I was under the impression that such problems only arise in India and thus considered the pocket size bottle of PeeSafe useless to be a part of my luggage. Little did I know about the dreadful conditions of washrooms even outside India. The toilet seat sanitizer was very effective as it could start sanitizing the bathroom in mere seconds and make the seat 99.9% germ free. It could be used in any public washroom and be safe from any kind of infection or diseases. Spraying the toilet seat not only cleared out the germs but also deodorized the previously foul-smelling washroom. 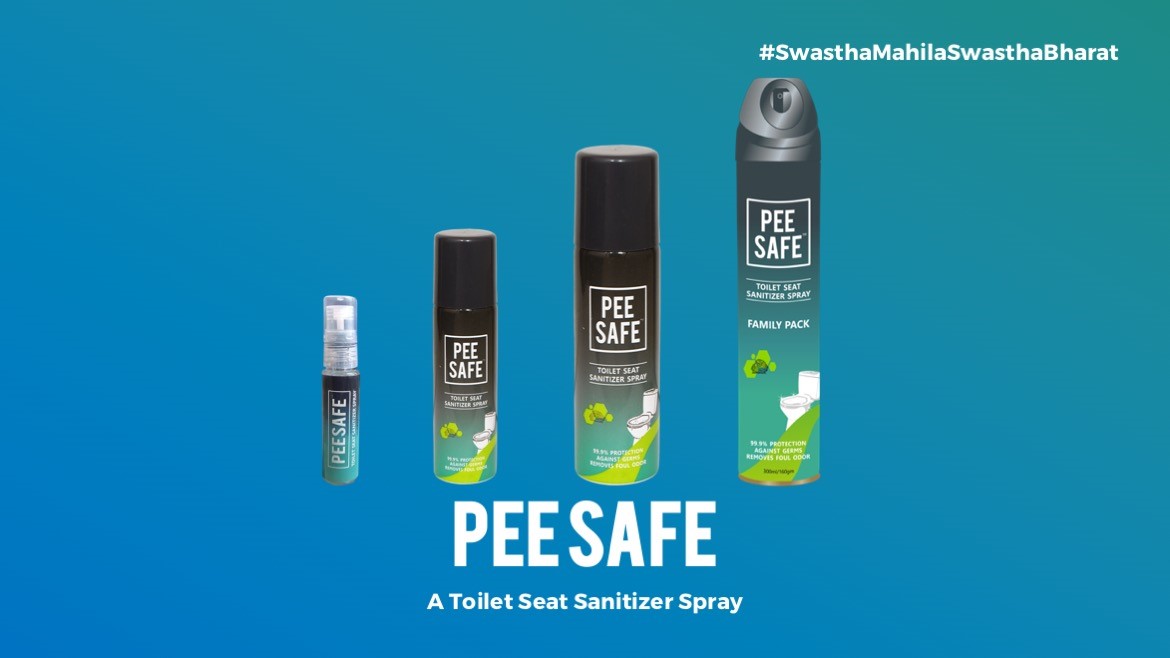 This small bottle was a glimmer of hope for many of my fellow campers, especially the girls. I shared this impressive product with several of my friends only to find out how much they loved the product and how useful they thought it to be. As we went to several camps around Chiang Mai, the utility of the product become more obvious. With PeeSafe in my bag, I no more feared using public toilets.