India is a country with diverse culture, where we celebrate various festivals to commemorate our diversity and appreciate the array in our country. These festivals bring the citizens closer irrespective of the colour, caste and creed.

On 14th April Ambedkar Jayanti is celebrated across India where we remember Dr. B.R Ambedkar’s attempt to evade casts system and the practise of untouchability in our country. Bhimrao Ambedkar was a renowned politician and an eminent jurist. He was posthumously awarded Bharat Ratna, India’s highest civilian honour in 1990.

Pohela  Boishakh also known as Bengali New Year is celebrated on 14th April in Bangladesh ,West Bengal and by  the Bengali community in other parts of the country. Mughal Emperor Akbar introduced the Bengali calendar. For easier tax collection Akbar changed the policy from Hirji calendar as it followed the lunar cycle which didn’t agree with the harvest season. On this day, Bengalis generally wake up early and dress up in clean clothes. Women wear traditional sarees with red and white colour. The conventional breakfast is also cooked called which is commonly known as Panta Bhaat. The entire day is spent with joy and happiness.

Baisakhi is also known as Vaishakhi which is celebrated on 14th April. It’s celebrated all over India especially in Haryana and Punjab by the Sikh community. It’s celebrated to mark the arrival of the harvest season. On Baishaki people wear new clothes , prepare Halwa and other food items.  Sikh visit Gurudwara and read the holy Granth to commemorate the teachings of the great Gurus. 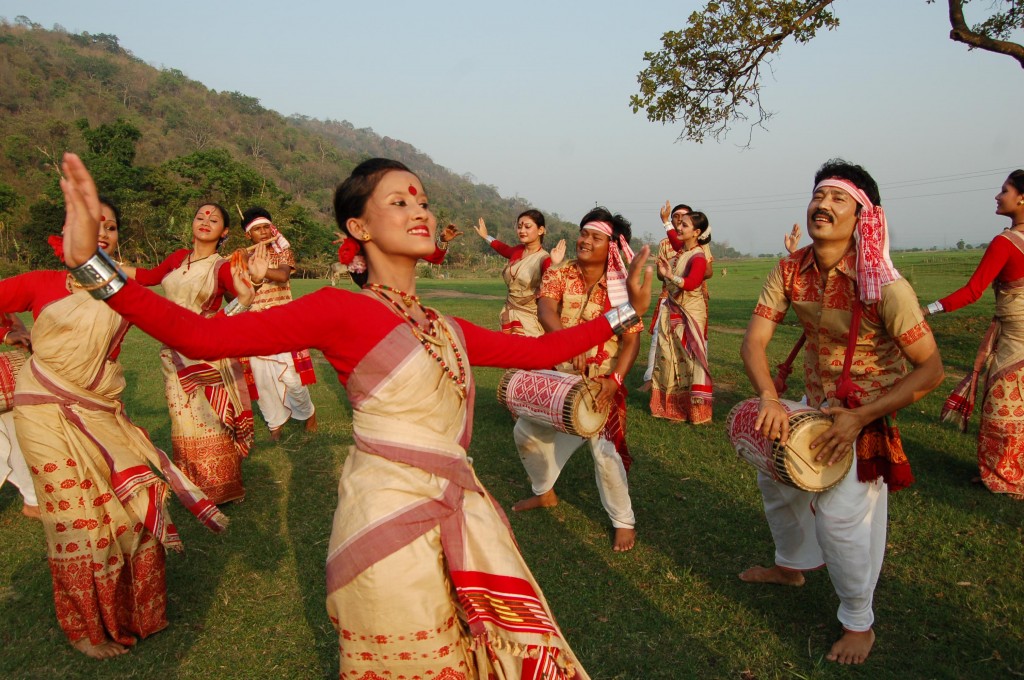 Bihu is celebrated in India on 15th April and the celebrations continue till the end of the month. Rongali Bihu indicates the beginning of Assamese New year and signals the Hindu Solar calendar’s first day. Observed in parts of Bengal, Orissa, Nepal, Tamil Nadu and Punjab though referred with various names . It’s a 7 day long feast. The fields are prepared for paddy cultivation and women cook traditional food called Larus which is made of coconut and rice, Jolpan and Pitha which signify the whole season.  On the first day, the cattle is worshipped called goru or cow bihu which is followed by manuh or human bihu where people clean themselves and dress in new clothes. The third day is marked as Gosai or God’s Bihu where idols are worshipped for a healthy and prosperous new year. Kongali Bihu is celebrated in mid October and Bhogali Bihu in mid January.

Say Yes to a Green Diwali & a Safe Diwali