The northern regions of our country especially Delhi, Gurgaon , Noida and Faridabad are breathing fire since some time now and have literally become gas chambers . The  air pollution level is at an all-time high and people are actually gasping for breath . In some regions ,  air pollution is almost 10 times more than the recommended safe limit. The conditions are becoming worse with each passing day and its high time that the takes strict measures against the reasons that have caused this mess. The people too need to be educated so that we too can contribute in curbing this instead of adding to it. 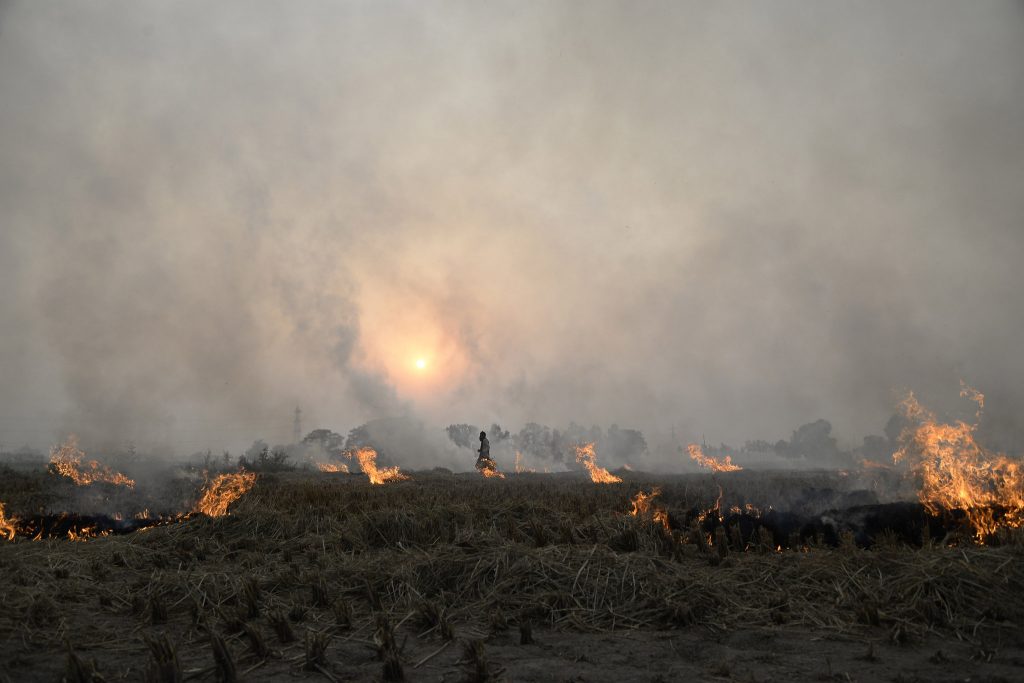 If you think that bursting crackers is the only cause of the current air quality then you are wrong . Crop burning is a major cause for this. Hundreds of thousands of farmers especially in northern states of  Haryana, Punjab, and parts of western Uttar Pradesh are burning their crops. They do it to clear the crop stubble that is left after the harvest . In the past few years Haryana and Punjab have seen an increase wheat and paddy harvests that has resulted in increased burning of crop residue. This residue can be ploughed into the earth instead of burning , however many farmers don’t have the finances to rent tractors for the same . Haryana produces almost  12 to 15 million tonnes of paddy straw and Punjab around 20 million tonnes. 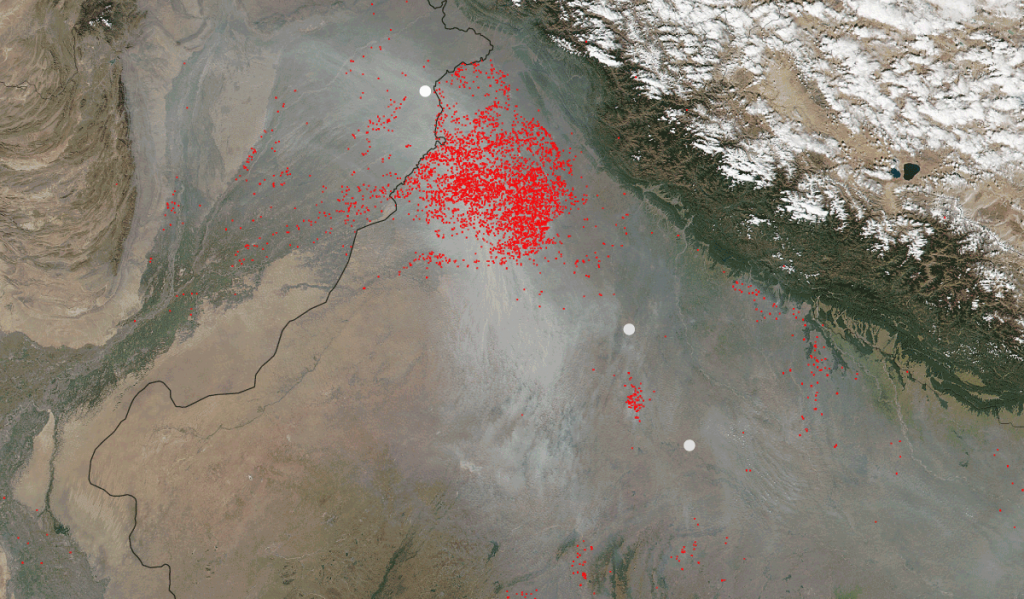 India’s environmental court, the National Green Tribunal had told the government  to stop farmers from burning the straw left over last year itself however the images  from the NASA satellite  in recent weeks have shown no drop. Farmers are continuing to burn most of the leftover harvest  so that they can plant their winter wheat crop.  Apart from the smoke from the Diwali crackers, smoke from the crop fires actually  accounts for approximately  one-quarter of the most deadly air pollution in the winter months in Delhi-NCR. The air pollution level currently is alarming as almost everyone is struggling to breathe. 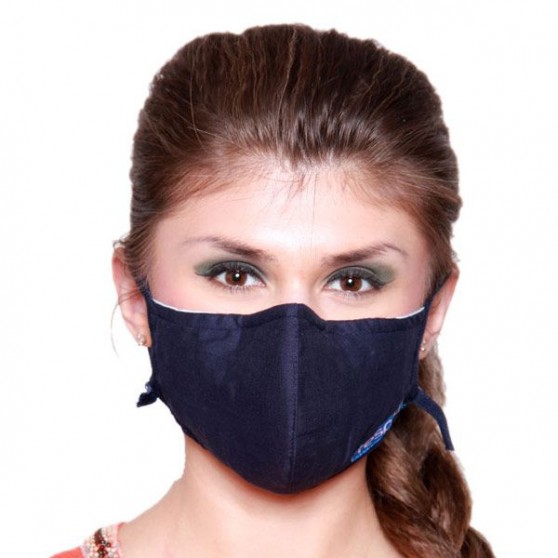 There has been an incredible increase in the sales of air -purifiers and anti-pollution masks as people are desperate for fresh and pure air . Many are option for natural ways of cleaning the air by getting air purifying plants like snake plant, money plant, palm and spider plants and also investing in Himalayan salt lamps . However it is high time that we do something about this before it becomes next to impossible to breathe