In India, marriage is not viewed as just a commitment between two individuals rather it is more about making a family.

The most common question a woman faces sometime after her wedding is when is she planning for a baby and that’s for first one year after the marriage, but if it is more than two years after the marriage then question changes to what’s wrong? Why you haven’t had a kid yet! Do you any fertility issues?

For a woman it is always a difficult choice she has to make between her career and motherhood or at times it is trade-off between the right time and right person, just because the biological clock is ticking. However, for the woman, motherhood is not just a physical phenomenon but it has lot to do with emotional aspect like maternal instinct, her priority in terms of career, financial planning and issues related to her married life. Is it possible for a woman , not to let her ticking biological clock affect her decision of profession or choosing life partner or having baby with the life partner with whom she has marital issues? Or at times facing issues in conceiving due to health problems? Yes it is possible through egg freezing! 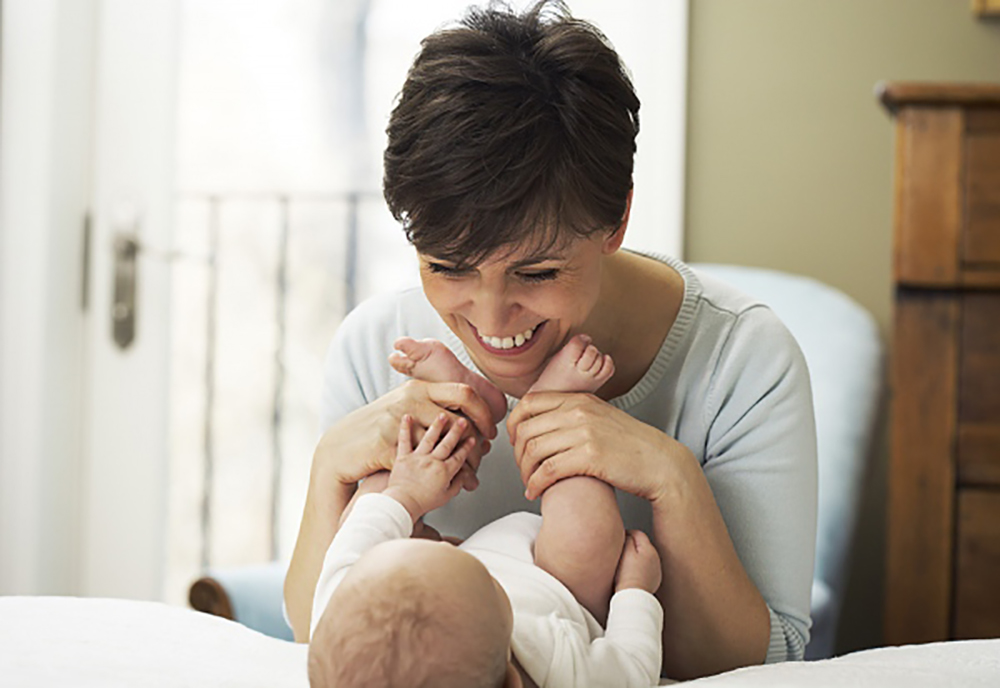 Recently Ex-Miss World Diana Hayden delivered baby girl at the age of 42 with the help of her frozen eggs. She said, “I froze my eggs for two reasons: I was busy with my career at that time and, more important, I was very clear that I was going to wait to fall in love and marry before having a baby.” Further, egg freezing proved blessings for Diana when 2 years ago she was diagnosed with endometriosis, where the inner lining of the uterus starts growing outside and women with endometriosis may not always produce good quality eggs and may face issues related to pregnancy.

Egg freezing is not always due to health reasons like fertility as Infertility specialist Dr. Firuza Parikh is quoted in one of the articles saying, “I remember the case well because the woman froze her eggs and not embryos because she wasn’t sure her marriage would last. Her marriage broke up, but she later thawed her eggs to have a baby with her second husband.” Further, when women at 40 opt for IVF treatment they may have issues regarding quality of eggs and may have to depend on donor’s egg, in such situation freezing egg at the earlier stage can be boon for the women.”

Companies like Apple and Facebook have also declared recently that they would be willing to pay for freezing eggs of their female employees as part of company’s policy to make sure that they don’t have to compromise on their career or other aspects for pregnancy.

As every medical process has some controversy attached to it, egg freezing is also not an exception and there are some controversies like there is higher likelihood of getting pregnant through IVF and fresh eggs when compared to frozen eggs at a later age.