A finger entrapment injury yet again , this time in a school in Mumbai and a five year loses a finger again. What is more shocking that after this ‘minor’ accident , as considered by the school , the authorities did not bother to take the little one to the hospital  or giver her any medical aid but waited for her mother to arrive . The mother was shocked to see he daughter howling in pain and her middle finger bleeding profusely . The mother was then handed over the ‘cut’ finger in a plastic bag . What is wrong with the school authorities ? Yes, accidents do happen even after taking necessary precautions , but that does not mean the school’s responsibility is over .

The child was rushed to the hospital by her parents where she underwent a surgery however a finger could not be fixed back due to delay in treatment . This is sheer negligence and height of irresponsible behavior from the school’s end . The parents have filed an FIR against the school for their ‘inhuman’ act and the principal of the school has now been suspended , after 7 days .This decision was taken after the Chairman of the school met the child’s parents along with 300 outraged parents who were worried about the safety and security of their children . 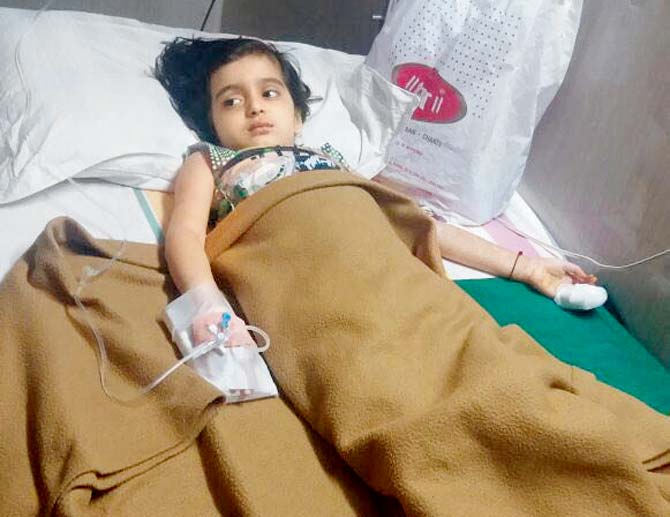 Dear Parents, with lot of anguish and pain, I am sharing this incident which has shaken my belief on schools and it's management system. I am asking myself whether our children are safe in these so called temples of education. When we all send our kid to schools, we feel that our little flowers are in tutelage of experienced teachers & management and will be safe, to say the least. But, I feel so helpless to accept that it is not the case.

I am father of Jeevika who is senior KG student in Canary 2 at Thakur international School. We dropped Jeevika to school today, at 12:30 PM. I did not know that it's last time I saw her smiling. At 1:25 PM, I got a call from school that Jeevika is hurt and we should come and pick her up. Accordingly, I asked my wife to head to school. When she was on her way, I got another call, at 1:45 PM asking to come but still there was no mention for the reason.

When my wife reached the school, the scene there shocked her completely Our kid was sitting in one corner bleeding with couple of teachers in Medical room. The teacher handed over a plastic bag to my wife, which had part of Jeevika little finger. Jeevika was bleeding and had exhausted as she had been bleeding for more than 30 mins. An international schools which boasts of high international standards was keeping a little girl crying and bleeding in Medical room with only first aid. They did not even considered it important to take the child to doctor or even inform parents about the incident.

We learnt that her teacher closed the door behind her where Jeevika's little finger got cut. They came up with lame excuse that as school management did not have undertaking from me, hence, they did not take the child to Hospital. I wonder

If same was done if the kid has been child of any of teachers or management. We teach our kids to take even unknown person hurt to nearest hospital and here an International school was waiting for undertaking from parent to get basic medical attention to a student.

Due to this delay and excessive blood loss, the nerves of her hand are now damaged. I am writing this message which waiting outside operation theater when doctors are fighting hard to arrest the extent of damage in her hand. I request you to pray for her and raise your voice against such inhuman rules so that in case of any unfortunate incident, our kids get timely medical attention. 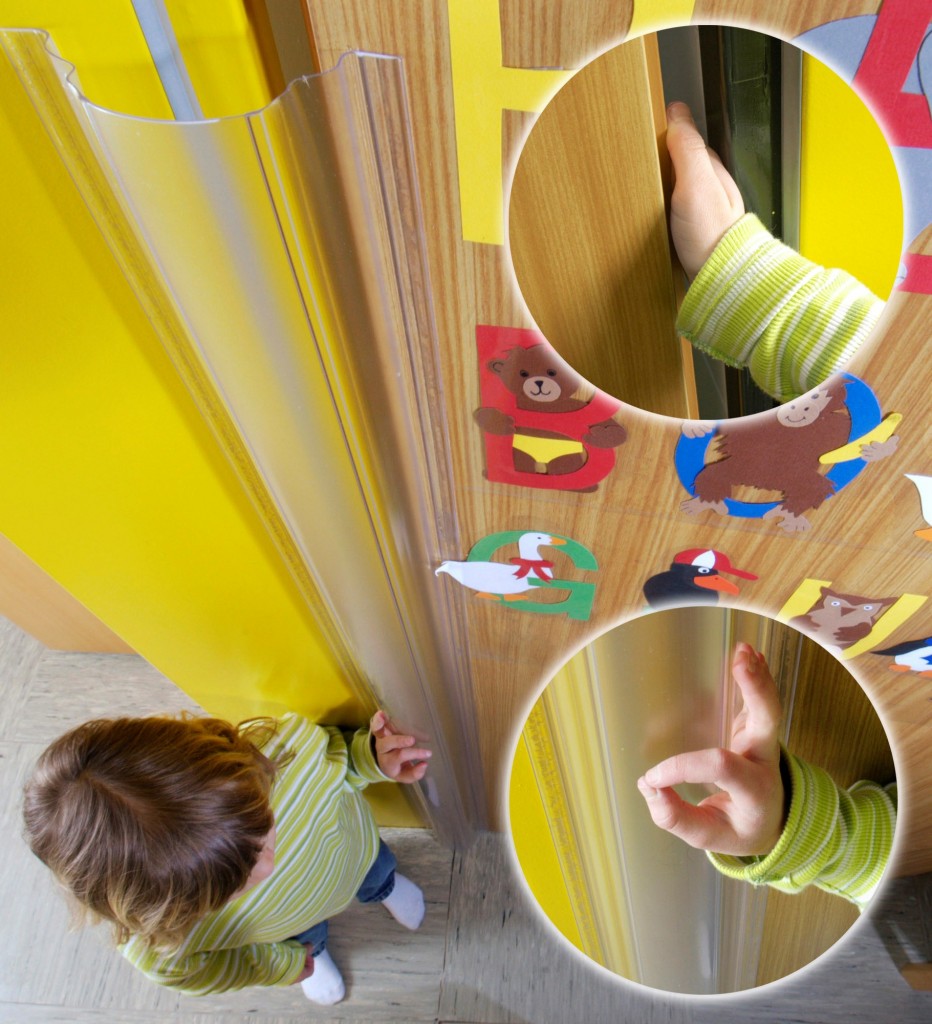 Finger Entrapment injuries can be very painful and traumatic for the child and the child might end up losing his/her finger as it happened in Jeevika’s case. It should be made mandatory for all schools , playschools and day care centers to install the required safety equipment , devices and gadgets like finger guards , door guards and corner guards so that such injuries can be prevented