A few weeks back, during an afternoon stroll in January, I met with an accident. To make it very clear, I was on the footpath and wasn’t jaywalking. An accident prone fellow, even when I adhere to all possible rules, I am all attention whenever on foot or behind the wheel. 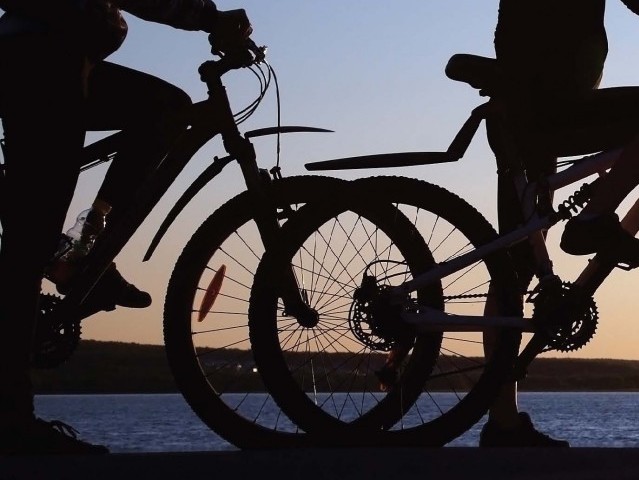 A few kids from the locality had taken to the area like a platoon, demolishing the pavement and street on their bicycles. A little girl, on a cotton candy pink bike; complete with a pink bicycle riding helmet and pink knee pads, had sneaked from behind and rammed her bike on to me, screaming from a foot away. The little champ, brushed off her bruise, was apologetic, got back on her bike and took off.  Even though I was alarmed at the level of road or riding safety measures taken by parents, I was thrown into thought.

When I was little, me and my gang of fellow riders were as careless as these kids. Who cared about observing road rules? Who could care about wearing protective bike riding gear? In fact, in my small home town, protective bicycle riding gear was hardly available. The story was the same well into my teens. We literally, risked life and limb on many an occasion. Luckily, we came out unscathed. 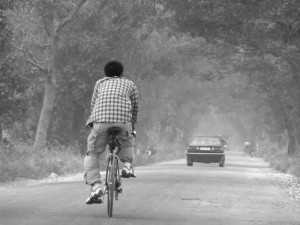 Riding a bicycle was sport, adventure, a release and a means of discovery rolled into limitless entertainment, powered by furious pedalling. We were stuntmen one day; precariously dodging traffic and injuries and voyagers the next. My working parents couldn’t keep a tab on my antics on a daily basis. I’d hop on the first chance to sneak out, assemble the faithful riding posse and pedal away.

With age, my bike riding evolved. I went from being Christopher Columbus to any other cyclist on the street. From sneaking out for an hour of bike racing, I started racing to school before the assembly bell.

Carelessness to secure my bicycle lock once, when I was 14, cost me a precious bike and a year of walking to places. Looking back, life and times on the bike were simple and fun. It did not register, then, that numerous cyclists got into accidents on a daily basis because not observing rules or the lack of bike safety gear.

I cannot question the road and personal safety precautions taken by parents of the little girl on the pink bike. She was bought and taught to put on bicycle safety gear even though she looked gleeful after ramming into me.

Both, the increase in road rash during recent times and the common availability of riding safety gear have seen a greater number of people adapt to riding safety gear. As an avid bicyclist, I feel it’s great a great step, almost as important as the first seat belts in Indian cars!

If you ever pay heed to the riding culture in a big city, you’ll notice the different hues of riders taking to the streets. Personally, I’ve seen riding clubs and competitive cyclists circuit the city on sophisticated bikes and hundreds on regular bicycles for commuting. 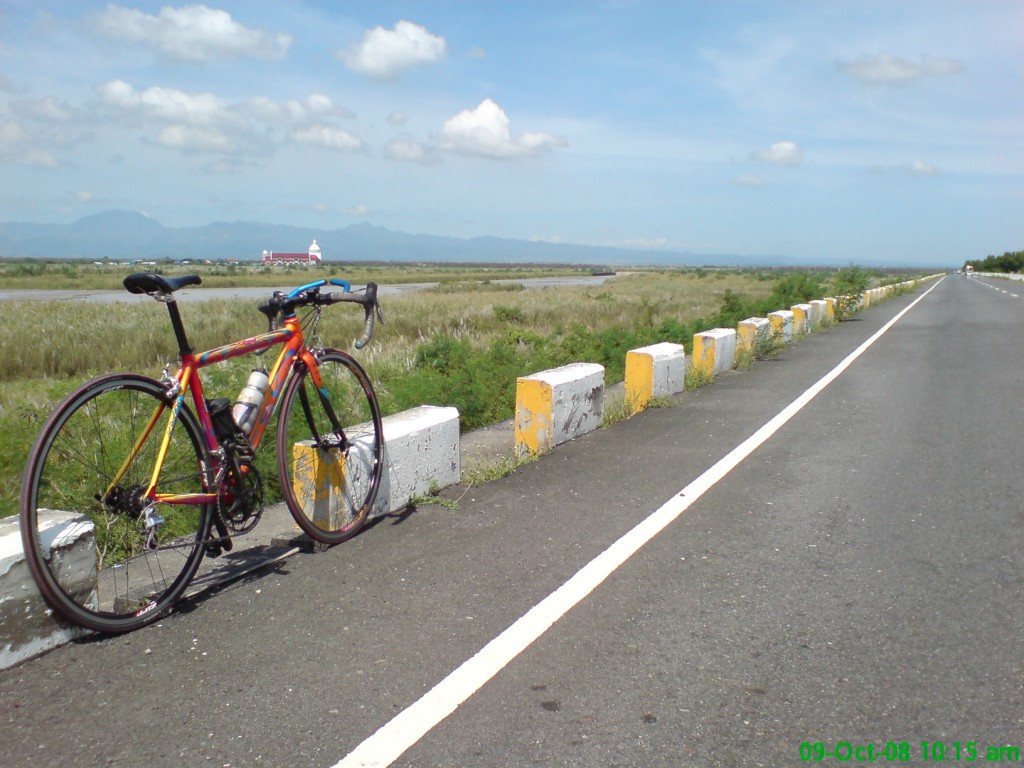 With better road sense prevailing, it’s still surprising to notice that people still take bicycling safety lightly.  But there are plenty of positives to be taken away, yet.

Biking culture is fast growing among India’s middle and upper classes. With foreign brands like Trek, Merida, Canondale, Merida etc. opening shop in India, there is a positive shift towards cycling. Simply put, cool brands have made cycling cool. And with the vast range of safety riding gear that these brands promote, more and more cyclists are taking bike safety seriously. Also, more people are cycling to work in good weather!

As I work towards acquiring my own bike and riding gear in a few weeks, here are some absolute essentials that I want to highlight:

In a word: essential. If you push in your cycling hours early morning or at night, then Btwin Ultralight Wind Jacket is excellent. Highly reflective, it will keep you visible and safe on the road. Another plus point is that it’ll also protect you from wind chills. Designed for cyclists who would like a small, compact jacket whenever the weather changes. 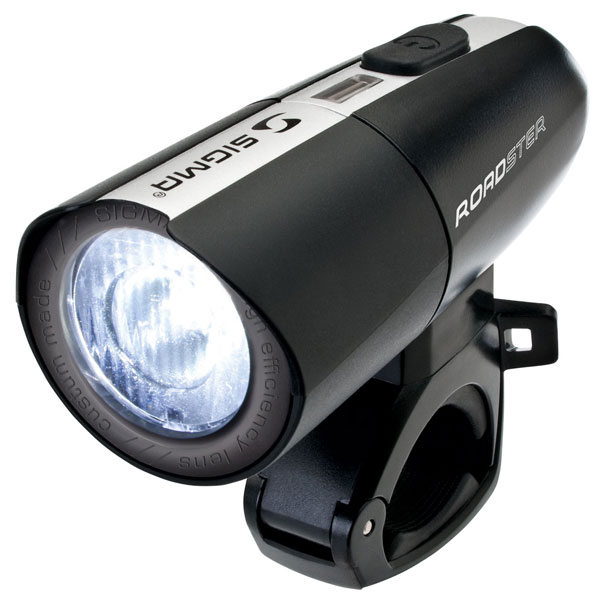 Another essential on my list is the Sigma Roadster LED Front Light. With a burn time of 20 hours at stretch, waterproof and featuring an emergency flash mode to boot, this backup won’t leave any dark spots in your path on any commute. 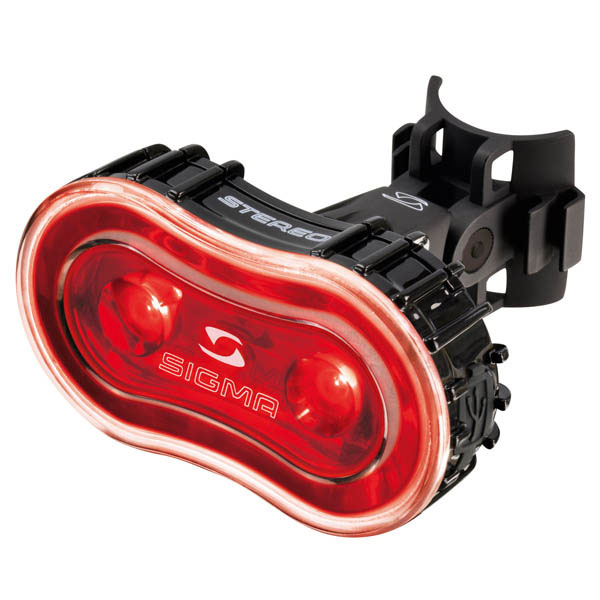 Probably the most effective and reasonably priced rear LED bike light in the market, the Sigma Sport Stereo LED Rear Light will literally have your back!  What more is that it features a unique Micro USB recharging function, for you to charge your rear LED light through your computer. A great buy for people on the move. 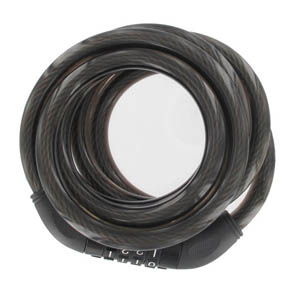 It’s no use riding safe on your bike, if you discover it missing one fine day. As I’ve already narrated, the same happened with me. Think about the Btwin SP 5 Combination Lock 300. Made from exceptionally strong steel cables and keyless, it eliminates the risk of losing your bike to theft. 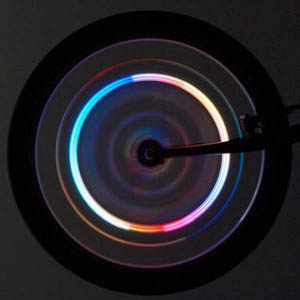 For those who are looking to buy exceptional safety riding gear on a tight budget, here’s the deal you should jump to. The Btwin Wheel Light is exceptionally handy and inexpensive. Primarily for night-biking, its battery lasts 7 hours and the light is highly visible. Attach it to your bike’s wheel spoke and ride on away safely.

I hope that whoever reads this will be inspired to realize the child like joys of cycling and take it up again, responsibly. Be safe while biking and explore more everyday!