The Rio 2016 Paralympic games that commenced on September 7 has seen the biggest ever contingent by India . The reason behind the same is to improve the medal tally of  our country . The Indian team has a total of 19 athletes that include 3 female and 16 male .Our athletes are contesting in a total of 10 events .The Rio Paralympics this year has around 4300 athletes competing in 23 events for the medals .

Team India is really doing very well In the Paralympics this year . India is currently in the 38th position with  4 medals including 2 Golds, 1 Silver and 1 Bronze medal.

Among the winners is Devendra Jhajhariya who became the first Indian to have won two gold medals at the games, after winning the first spot in the men’s javelin throw finals. The men’s high jump finals saw  Mariyappan Thangavelu win  gold and Varun Singh Bhati a bronze. It is a proud moment for Deepa Malik who became the first Indian woman to win a Paralympic medal after securing a silver in the women’s shot put event. The India contingent is aiming to win more medals in the next few days . 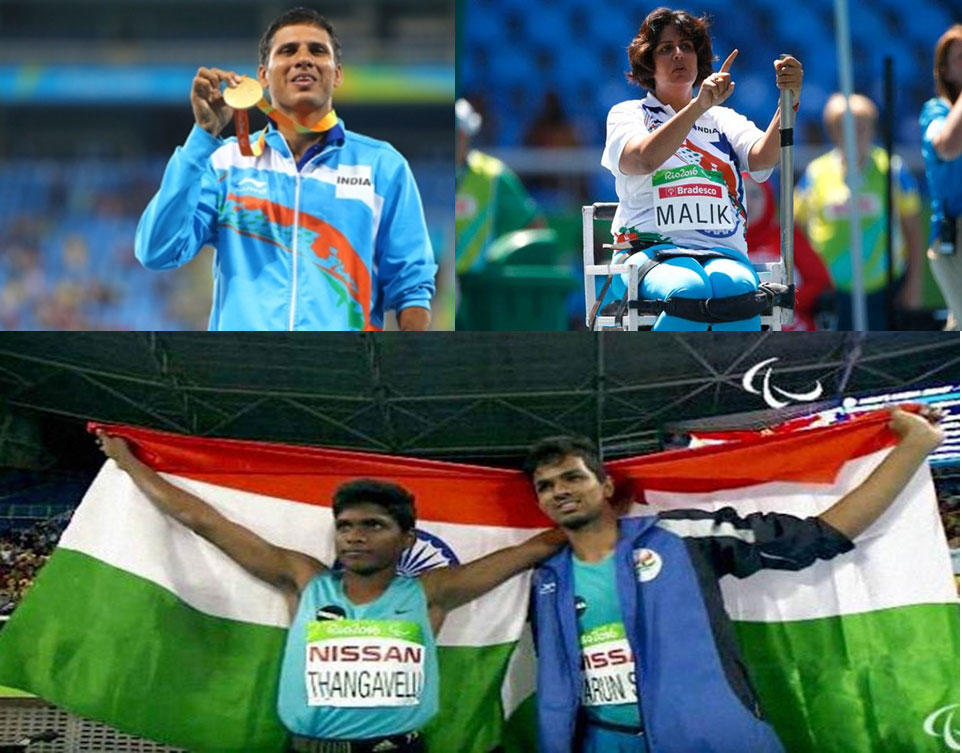 Here are the names of all the athletes participating in the Rio Paralympics 2016 .

Ankur Dhama became the first blind athlete to represent India in the Paralympics this year. He was one the main medal contenders however he has unfortunately been knocked out of the games as a result of a push to his guide runner Vipin by fellow athlete Deniz . Ankur has lodged a formal complaint regarding this with the International Paralympic Committee who is likely to take a call soon. Ankur came second in the race because of the same and could not qualify for the finals of the men’s 1500m T1 event . 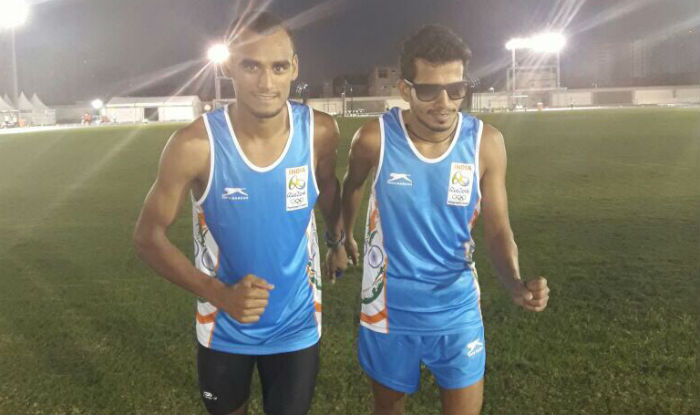 The Paralympic athletes seems to be performing better than their fellow Olympic athletes who managed to win only 2 medals in the Olympic games this year.   But are the athletes to be blamed for this as there is hardly any focus on the sportspersons competing in different sports. India is a cricket loving country and hence the maximum focus is on this sport only. But if we expect our athletes to perform better and win medals then the government should look at investing time and money on all sports . Provide the essentials for the same like facilities , sports equipment , coaching and training so that they too get the well-equipped and ready  to perform well in the various competitive games across the globe. We really hope that government acts upon this soon so that the athletes are benefitted and can perform better and win laurels of the country.