Every time I refresh my news feed, there’s a post about one more nuptial. Seems Facebook is erupting in a matrimonial orgasm.

While I do wish the best for all couples, there are certain aspects to this entire scam which seem utterly disgusting.

(Kanyadaan much? Touching the husband’s feet? Sindoor? Are you really marrying the woman you love or buying cattle from an animal fair?) 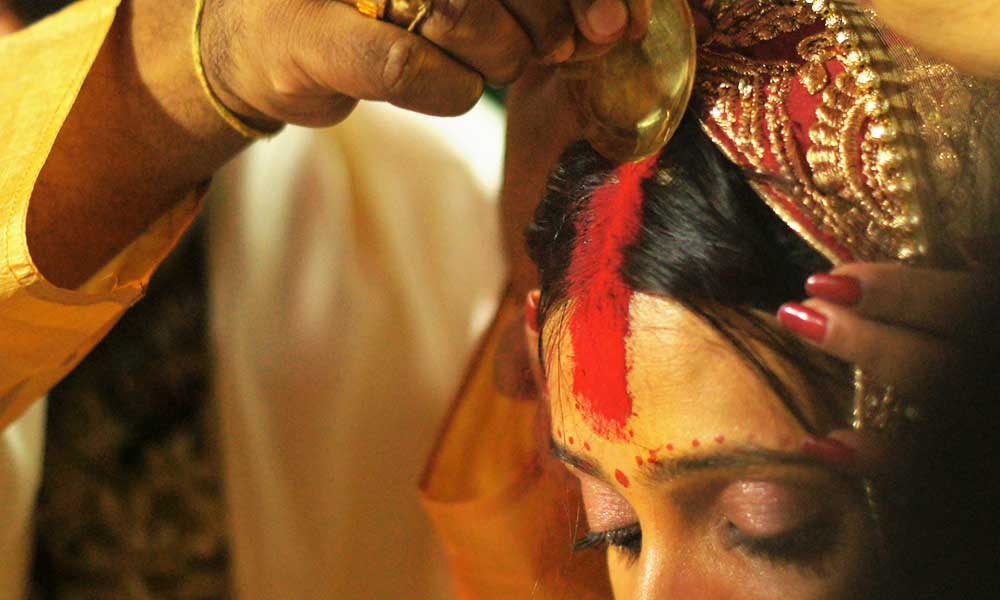 2. The girl’s side is OBVIOUSLY lower than the boy’s side

Because you know my son has a penis which automatically grants him so much more power. Think about any wedding that you’ve been closely associated with, especially if you’re from the Bride’s side.

Isn’t the tension and anxiety palpable? In spite of having paid for the entire wedding, the bride’s extended family is on its heels trying to put up an absolute perfect act.

Especially popular in Gujju families (from the community that I belong to). The girl’s family has to send gifts for the entire family of the groom. All of this while the highly educated ‘Engineer’ groom enjoys the show without objecting to it one bit!

Oh and its worse for you if you belong to the Groom’s side and object to taking any of those gifts. You will be name called and forced to accept them. (not a general opinion but something that has been experienced firsthand) 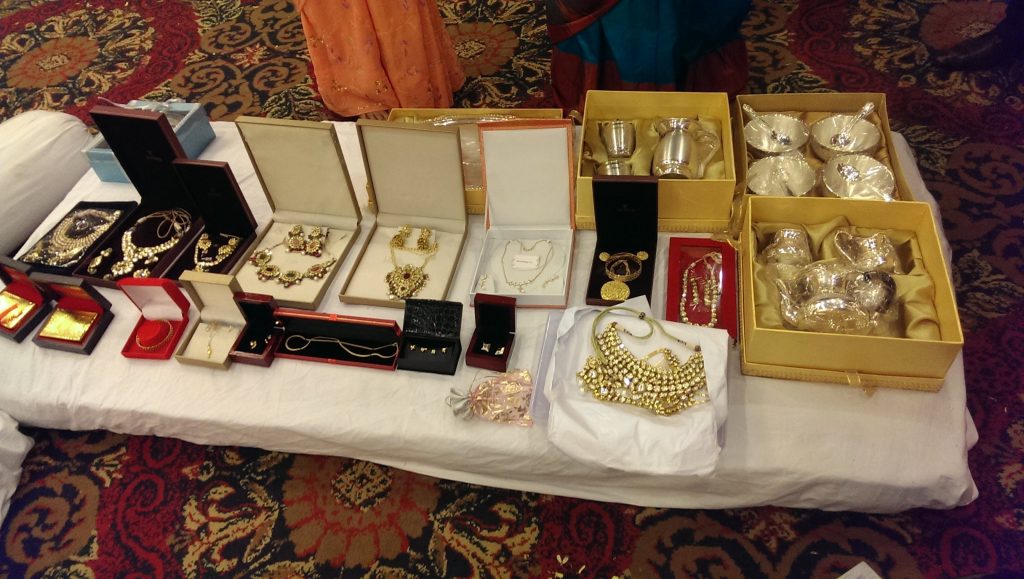 4. The slew of rituals and gifts don’t just end at the wedding

They continue throughout the couple’s ‘happily’ married life. Pregnancy is celebrated, but how? The girl’s family again has to present gifts/sweets etc. at the Shrimant ceremony.
What era are we living in?
Funniest part is when my parents, married for more than 25 years now are shocked at the ritualistic and utterly superstitious show that goes on at wedding these days. It is unfortunate that they have to take pride in their relatively austere ceremony which was devoid of any overt extravagance. And not just for my own parents, but this is true for a sizeable population of couples from their generation.

This is a rant about the shit show that goes on at weddings in the name of tradition and culture.

If you’re truly a citizen of the 21st century, wake up and fight against these practices which have no relevance today.
So, if you’re getting married this wedding season, dance-party-drink, but be kind and fight the patriarchy please? Much love.

This article was previously published on OOWomaniya