Sanitation generally refers to the provision of facilities and services for the safe disposal of human waste. Inadequate sanitation is a major cause of disease and deaths in India. The word ‘sanitation’ also refers to the maintenance of hygienic conditions. This is done through services such as garbage collection and waste-water disposal and also providing cleanliness in public toilets.

In India, around 525 million people defecate in the open. Only 32.7 percent of the rural population has access to toilets. Besides less number of toilets, inadequate sanitation is an issue. This includes poor quality toilets–like poor design, lack of cleanliness and maintenance. To add on,  insufficient lighting, and other infrastructural factors make toilets unusable for women, girls, and small kids.

Open defecation has been linked to serious health consequences, leading to deaths and also the loss of wages due to illnesses. Lack of sanitation facilities kills more people every year than war and Violence

Issues that women and girls face

For women and girls, the consequences of inadequate sanitation go beyond ill health. Apart from the humiliation of relieving oneself in the open, there is also the fear of being harassed. Experiencing violence and the psychosocial stress and deaths due to assault like rape while defecating in open and also due to diseases like diarrhea and respiratory problems.

India accounts for the second highest death rate of children under 5 years due to poor sanitation. This data is according to a report by World Health Organization.Kids defecate and urinate in open spaces, leading to greater risk of infectious diseases such as diarrhea and acute respiratory infection eventually leading to deaths. 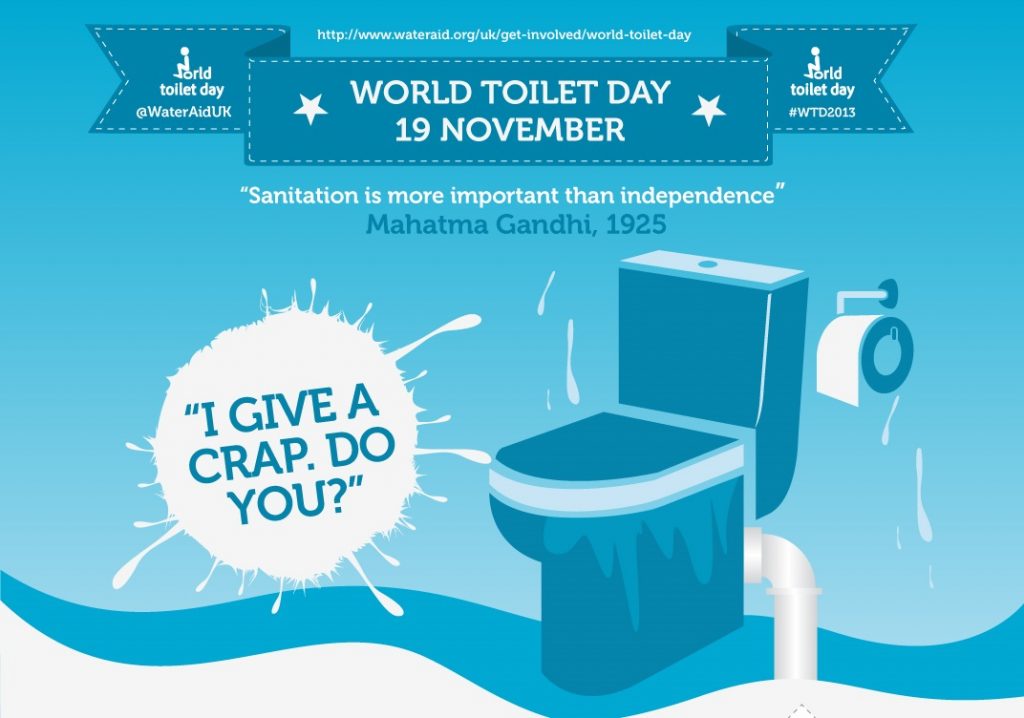 Deaths and various kinds of illness are very alarming issues. To address this issue, every year on 19th, November World Toilet Day is celebrated. It is celebrated to get people talking about toilets and why these goals are so critical in achieving the wider goal of ending extreme poverty and deaths due to lack of toilet facilities.

It is not enough to simply build toilets. People need information on how they can protect themselves from getting diarrhea. People have very less knowledge of the importance of using the lid for the toilet and clean toilet seats or clean area around the latrine. In a latrine without a lid, flies go in and out and subsequently contaminate food, causing diarrhea, causing thousands of deaths among kids and adults.

Given the above situation, PeeSafe has taken the initiative to address this end the sanitation insecurities by creating some very innovative products.Peesafe products such as toilet seat sanitizer sprays are designed specially to eradicate 99.9% germs present on the toilet seat and also areas around it. A lightweight bottle of this toilet seat sanitizer spray is the perfect companion that can be carried even while traveling. Say yes to a clean and hygienic toilet experience with this portable female hygiene product.