It’s natural to assume that animals with large sharp teeth and fearsome reputations such as the lion or shark or snakes or crocodiles are the world’s deadliest killers. But appearances can be deceptive. If you judge a creature’s deadliness by the number of people it kills every year, the tiny mosquito tops the list.  Yes, you read it right; the tiny little insect can actually cause death. A mosquito bite takes at least one million lives every year. Mosquito by far is the most dangerous animal on the planet.

According to the World Health Organization, about 725,000 people are killed every year by mosquito-borne diseases. Malaria caused by mosquitoes alone affects 200 million, of which an estimated 600,000 die. Mosquitoes also carry dengue fever, yellow fever, encephalitis, and Zika virus. 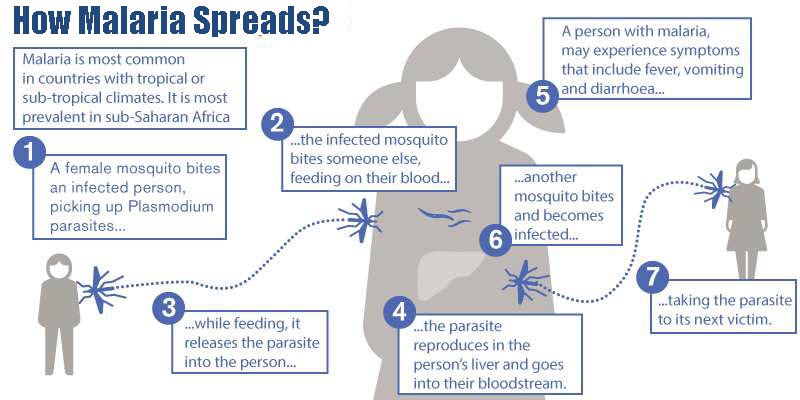 To protect ourselves and our loved ones from getting infected by these deadly tiny creatures, Moskito Safe Repellent Spray should be used. Moskito Safe Repellent Spray comes in a small spray bottle which is very easy to carry at all times. Moskito Safe is natural mosquito repellent made of natural citronella. It is Alcohol and Deet free that makes it a safe mosquito repellent for babies as well. It provides complete protection from the harmful mosquito bites for up to 3-4 hours. Moskito Safe provides protection from deadly mosquitoes and keeps diseases at bay with just a few sprays.

Moskito Safe Repellent Spray is available in 5000+ retail stores across India and also online on SafetyKart, Amazon, Nykaa, and Flipkart