A step towards ensuring women safety in the state , the Kerala police now has a new addition -The Pink Police in Thiruvananthapuram and Kochi. The Pink Police would comprise of  women officers who will patrol in  pink coloured cars and also carry a special badge on their shoulders.

This  all-women police patrol, was officially introduced by the  state government on 15th August 2016. It is meant to cater to women only and provide timely response and action and total security and safety . 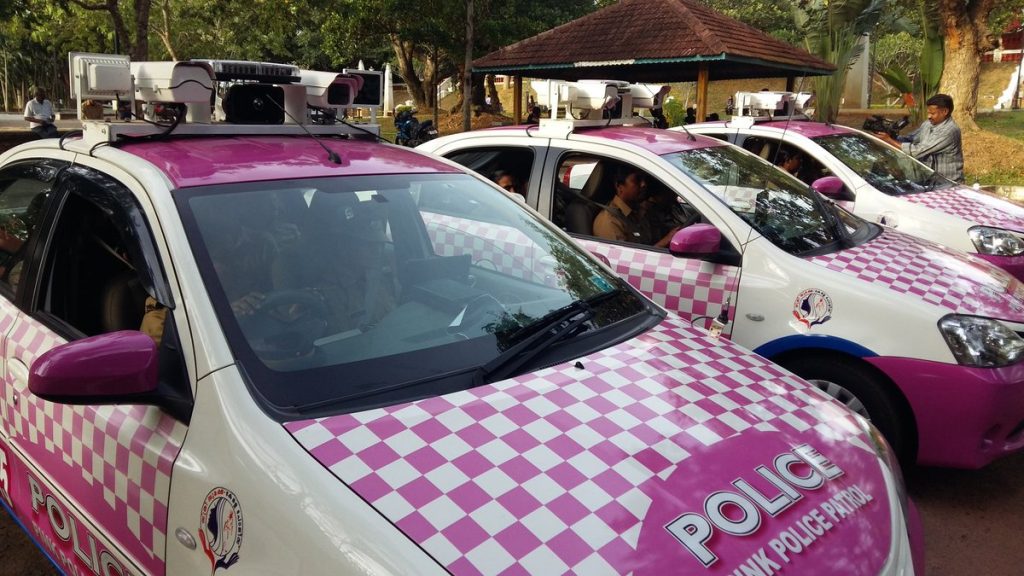 “Women understand the problems of women the best and we can deal with them best,” said Sabina S, a member of the Pink Police .Currently the Pink Police comprises of 31 policewomen who have been trained and are working in 12 hour shifts from 8 am -8 pm across both the cities .

There are 6 Pink Police vans that are currently operational that are equipped with GPS systems, front and back cameras  and also a dedicated control room for complete 24X7 monitoring. They also have a helpline number ‘1515’ that would alert the nearest patrol team. Every Pink Police vehicle will be led by a woman police officer and will also have two other women police personnel. Kerala police stated that the Pink Police patrol will be extended to other cities in the state as well in the following months . 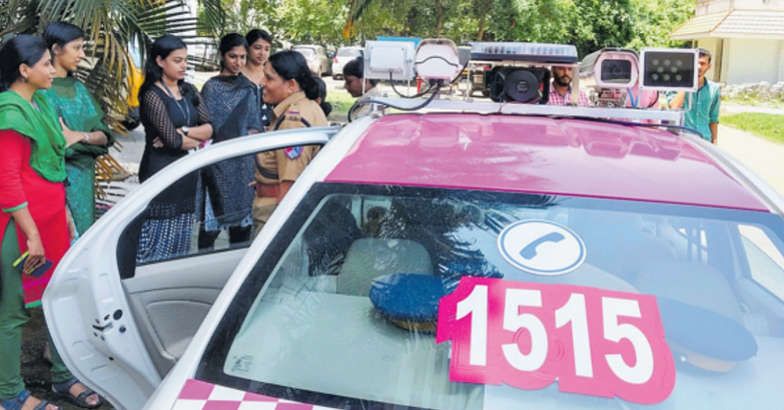 A great initiative by the Kerala police as women safety is a matter of concern in our country. Incidents of rape, murder, kidnaping , acid attack and stalking have been on the rise . Women should also equip themselves with self -defense tools like pepper-sprays so that they save themselves from the criminals by the time such help reaches them . All the state -governments should learn from this and launch such an initiative in their respective states as a best practice sharing and ensure women safety across India .