Can women walk alone during the night hours on the streets? Are they safe enough to travel on buses or local trains during the loneliest hours? Does every girl child get elementary education? Are all women literate? These are a few basic interrogations that we tend to ask when there are talks related to women empowerment or their safety.

Doctor, engineer, or teacher are some common answers that we often hear from a little girl on being asked about her ambition in life. But how many of them really get to become one? Illiteracy has caused a major part of the girl population population to undergo subjugation in the society. There are Indian states where female foeticide and infanticide is still practised. Everyday rape cases against women in the nation is a good enough sign of the nation being under-developed and illiterate. Violence and abuse of women both at domestically as well as outside the house is a common trend in the country that needs to be curbed down totally.

Politicians and bureaucrats do talk a lot about providing women empowerment or making India a women empowered nation, but in spite of providing so much opportunities and facilities to women, there are incidents that indicate there is still a long way to go. 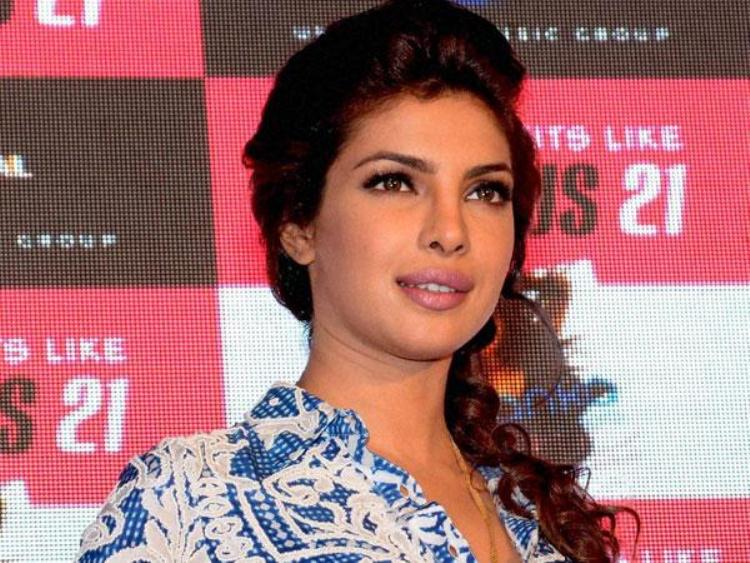 On a recent interview of a leading site, Priyanka Chopra, the inspiring model, actor and singer talks about her experience being a woman and accomplishing heights in her career.  From a top model to the top actress, the journey has always been a curved path for her. Criticisms and comments have become the ladder of success for her. Box Office hits like Fashion, Kaminey, Barfi and Mary Kom have led her to reach her goals. The recent hit at the Box Office Mary Kom has portrayed a living, breathing champion in life.

On being asked about her decision of playing the role of Mary Kom, she simply replies in an elegant fashion, “I truly believe the story is related to every woman in India today… it is about somebody who will not be confined to limits, someone who believes in breaking barriers… it is the story of every woman who wants to break the shackles of being ordinary and strive to achieve the extraordinary.” (An excerpt of the interview on a leading site)

On asked what does she think about an empowered woman, she answers that any woman who is given equal education and opportunity as a boy and has the freedom to choose and follow her own dreams is empowered in herself. She talks about women and their basic rights that need to ensured upon them by the society itself. There is a quote that she sums up about the way she feels “The hand that rocks the cradle, the pro creator, the mother of tomorrow… a woman shapes the destiny of civilization. Such is the tragic irony of fate…that a beautiful creation such as the girl child… is today one of the gravest concerns facing humanity.”

With the growing incidents of rape cases in the country, every individual must come forward to raise awareness and find solutions against dreadful crimes. Women must be careful and aware of their personal safety. They must be alert of their surroundings and be prepared to defend themselves against odds with something as simple as keeping a Pepper Spray handy.

Be alert, be prepared, be safe!

Source of the interview: http://sayfty.com/priyanka-chopra/