Zzzzxxxxssshhhhkkkkk…Phone calls are ringing at home, ambulances are crossing through the highway, emergency rooms being occupied and dear ones being panicky waiting outside the ICU…amused??

It’s the sound of a car crash that often go unheard and the after effects scenario of the accident that leaves everyone stupefied. A life is lost due to carelessness and we are left with tears and weeps for our dear one. Isn’t it strange while vehicles crash down the road with speed and somebody gets killed at a moment? So, being a little careful about our driving skill would definitely lead to a safe world. If we talk about road accidents, it’s not always the fault of drivers but sometimes pedestrians or cyclists also kill themselves by being careless. Thus basic road safety rules must be followed by each one of us. Again, at times it is the road conditions that lead to accidents. So, states and municipal bodies should check the road traffic rules and other road conditions especially for night road vehicles or freights carrying heavy luggage.

Everyday lives are lost due to road accidents across the globe. Some of them are lucky enough to get saved from dying while a few fight unto death. Now, who is to be blamed for such mishaps is the question we often ponder in our mind. Another valid report shows that half of the world’s road traffic deaths occur among motorcyclists, pedestrians and cyclists. Almost all major road mishaps kill a smiling life and every accident sends a chill down the spine where in a loss of life almost kills the closed ones along with that person. 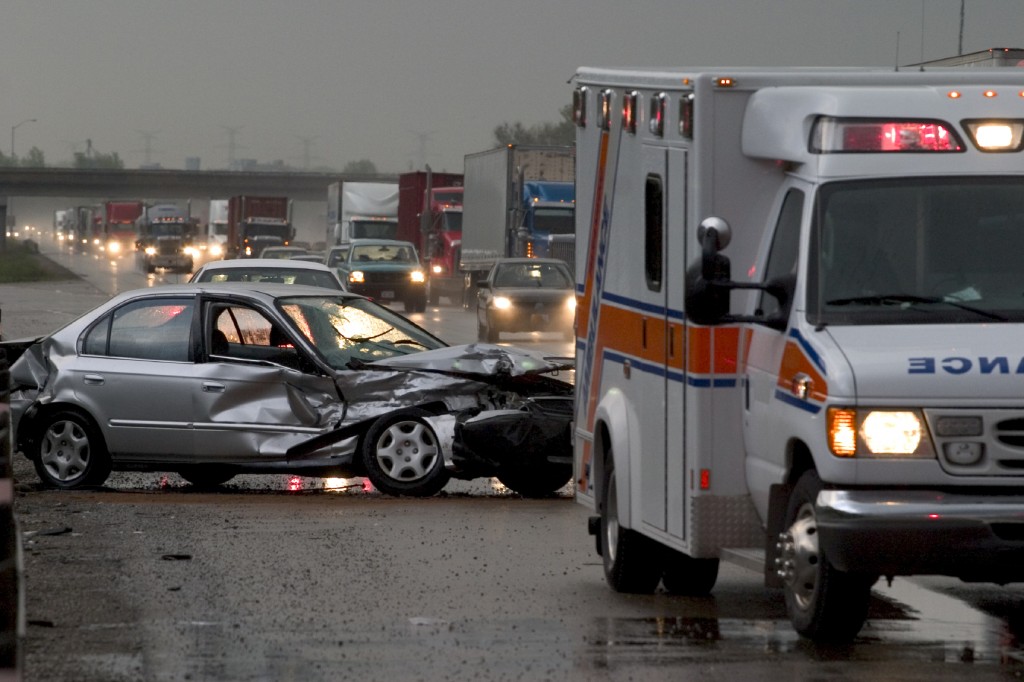 This is why ROAD SAFETY WEEK is celebrated every year with a new theme. 26th Road Safety Week is being celebrated across the nation from January 11th to January 17th to create awareness amongst people about road safety, accidents and traffic rules. The theme for 2015 road safety week is “Walk For Road Safety”. The Road Safety campaign was initiated by the ISS India HSE (Health Safety and Environment) to aware people about road safety and accidents in India. According to HSE information, it has been noted that one lakh people are killed every year in the road accidents in the nation. And some are left with life traumatic diseases such as hear loss, sight loss, impaired hands or legs or even paralysis. Road Safety Week is also celebrated to inform you about the major road death causes and their prevention. People should maintain their driving speed and always maintain a distance from other vehicles on road. One should never drink and drive and never use mobile phones and radios while driving on road. Drinking or using mobile phones while driving might take other people’s lives as well. According to a survey by Hindustan Times, every 3 minutes an Indian dies in a road accident.

Many states in the country are running road safety campaigns for people to know the cause of accidents, stay safe and away from mishaps. During the entire week banners, posters, pamphlets, film CDs related to safety, first aid kit and other road safety products are distributed to road travellers. Free driving workshops are organised for the drivers to encourage toward road safety and basic traffic regulations. Traffic safety games like puzzles, board games etc have been organised by various groups, institutions and NGOs to educate school children about road safety. Barring road accidents, road safety also includes women safety on roads, hence, peppersprays are distributed to every women commuter on the road.

Commuters on road must follow the traffic norms, wear helmets and seat belts while travelling and driving on road. Also carrying a first aid kit is not essential but mandatory for every vehicle for road safety. Always remember to never be in a hurry to reach somewhere at the cost of a life. Because it is better to be late than never!