Maya a bubbly girl ,all of 22 was very excited as it was her first day as an intern. Marketing was her passion and she was glad that she managed to get into an internship program in a reputed MNC . She made it a point and reached office before time and eagerly waited for her supervisor to arrive in order to get going for the day .Soon the workplace was buzzing with people and the office environment looked very positive . Maya was soon called by her senior to be briefed about her work tasks and responsibilities and what really were the expectations .

Field work was her first task for the day wherein she was supposed to visit a busy market place to understand the requirement and the need about the products that her company was dealing in . Though Maya was a bit nervous but she geared herself up to begin her first day at work with complete confidence. The ride to the market place took about an hour as it was a busy weekday and the traffic was terrible . Once she was there , she took some out to survey the entire place and shortlist the major stores that she was supposed to visit . It was about time for her visit the first store and yes she was a bit shaky and nervous . She quickly recollected what her senior had told her so that she could talk to the store manager with ease. Before she realized she was done with almost half of the shortlisted stores with a positive response from most of them .It was more than 4 hours that she was out from the office and it was quiet natural that she wanted to use the loo. She checked the market for a public washroom , but was not sure if she really wanted to use one . Her last experience in a public loo had caused her UTI as the condition of the one she used was deplorable, like most public washrooms around . And so was the case this time too . The terrible stink and unhygienic condition made the toilet too scary to be ventured into. Maya was in a fix and didn’t know what to do .She was not up for getting an infection again neither could she hold on to her urge . 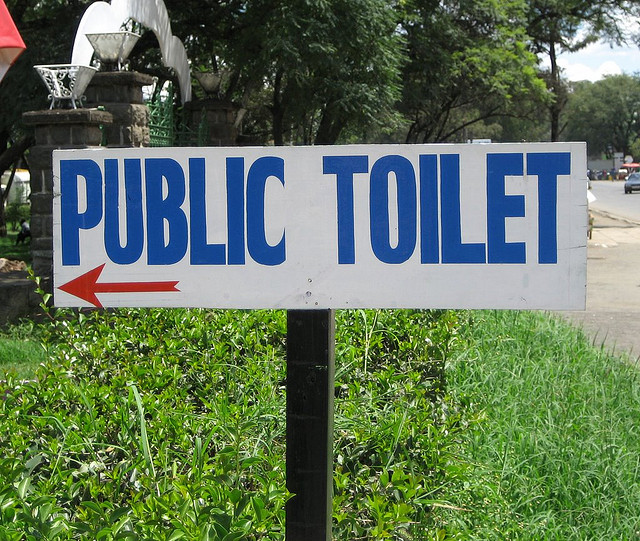 She was lost her own thoughts and wondering on how to find a safe place to pee that she bumped into an old friend Varsha. Both were excited to meet each other after a long time . A few minutes into chit-chatting ,Maya asked her friend if she knew of any clean washroom nearby that she could use . Varsha very excitedly told her that she has one in her bag.  Maya was really surprised and told Varsha that there was no time for jokes as really had to use the loo . Varsha promptly took a bottle from her bag and gave it Maya . It was a bottle of PeeSafe , a toilet seat sanitizer spray . Varsha then explained to Maya the magic of PeeSafe. This toilet seat sanitizer was very effective and could start sanitizing the toilet seat in 5 seconds of spraying and make the seat 99.99% germ free. So she could use in any public washroom and be safe from any bathroom-borne diseases . Maya was really happy that she had met Varsha who introduced her to PeeSafe . She quickly took the spray from her and rushed to the public washroom . Peesafe not only sanitized the toilet seat but also deodorized the washroom that was stinking terribly when she entered . 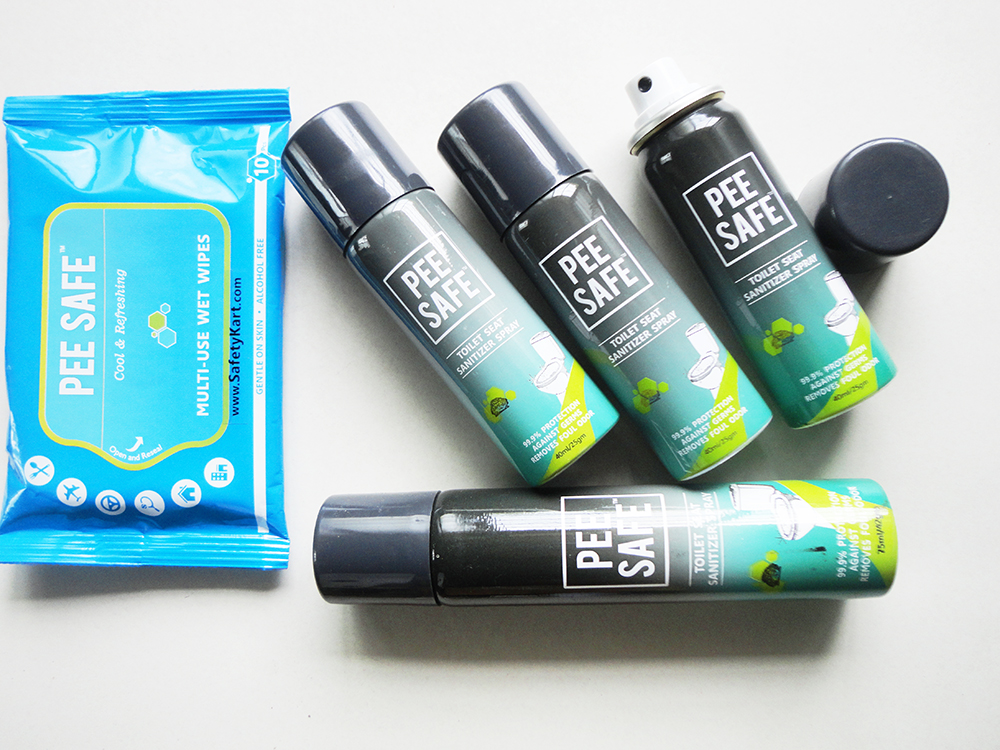 Maya couldn’t thank Varsha enough for being a great help and traducing her to a savior called PeeSafe . As they bid each other goodbye ,Maya rushed to a medical store and picked up a few bottles of PeeSafe for herself and her family so that all could have a safe and hygienic germ-free experience while using a public washroom going forward .Maya was now all geared up and looking forward to her field trips, thanks to PeeSafe.